Wonderluxe Travel revamps website as it considers move to high-street 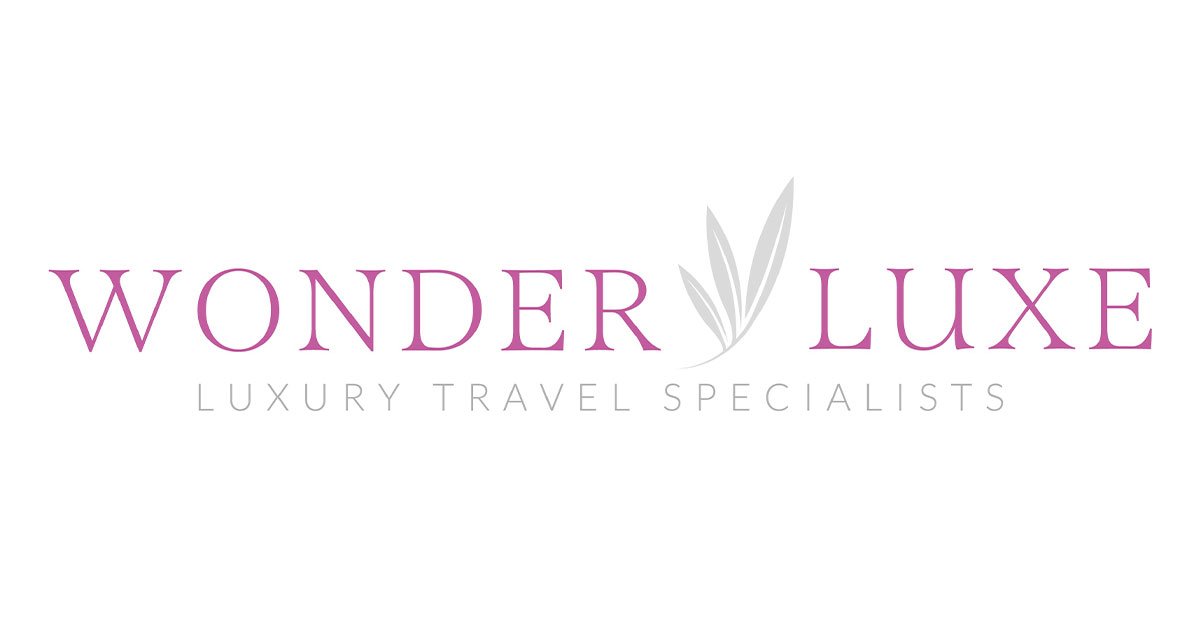 Homeworking agency Wonderluxe Travel has revamped its website and logo and launched a lifestyle magazine as it considers a move to the high-street later this year.

Owner and director Sheena Sumner said the rebrand followed the company’s expansion over the last three years and aimed to fall in line with the company’s “vision” for the future.

The company’s logo has been rebranded from gold to fuchsia pink and more content has been added to its website, including details about the team, the service they offer and other brands the company works with.

The magazine has been published online while a print version, with an initial print run of 2,500, is set to be sent out to a mixture of existing and potentially new clients, including corporate customers in the near future. The agency plans to produce the magazine several times a year.

The first issue includes articles on luxury train journeys, the best adventure trips and the benefits of flying first class as well as a Q&A with Sumner, in which she outlines the company’s ethos and introduces her team.

Sumner, who set up on her own as a homeworker in 2019 as part of the Protected Trust Services group, said: “I’m very much of the mindset to keep things fresh and move with the times.

“We have grown over the last couple of years and thought it was time to bring in a specialist to analyse the business, so we invested pretty heavily in that and came up with the idea for the rebrand.

“I started the business as a one-woman band, and we are now a team of five and growing. The site has more features and lots of resort and lifestyle content.”

Sumner had planned to open her agency’s first high-street store last year in Castle Donington in Leicestershire but has postponed the move as she assesses the current market over the next few months.

The company hopes to lease an entire building in the centre of Derby later in the year, depending on sales continuing to grow and the market outlook.

“We are seeing growth month on month, which is fantastic, and we are hoping the store will open later in the summer. Obviously people are confident about travelling again but we are taking a softly-softly approach given the conflict and rising gas prices,” she said.

She added:  “The building premises we’ve been looking at are with a mind to continue to grow the business, with a headquarters and a retail space. This is all due to the business’ continued growth and our vision for expansion.”

The agency currently has three senior travel consultants and one apprentice all working as homeworkers. Sumner plans to employ an assistant store manager once the shop opens and would aim to have three to four staff in-store. Homeworkers would also spend some time in the branch on a rotation basis, she said.