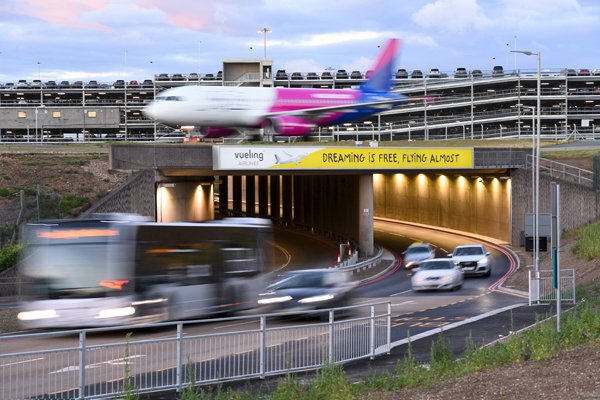 The additional two daily slot pairs means Wizz Air will increase frequencies on six existing routes – to Bacau, Craiova, Iasi, Sibiu and Timisoara in Romania, as well as to Wroclaw in Poland from May 11.

The expansion will see the airline increase its capacity by 167,000 seats, cementing its position as the largest carrier at Luton airport with more than 5.6 million seats in total for the summer.

The airline covers 75 destinations from the Bedfordshire airport, where it first opened a base in 2017. Wizz Air is recruiting for cabin and flight crew at Luton airport.

The move follows Wizz Air opening a base at Cardiff airport last week.

UK managing director Marion Geoffroy said: “This announcement highlights our continued commitment to London Luton airport, which was our first ever base in the UK.

“2022 is off to a great start, especially with the lifting of Covid-19 travel restrictions for fully vaccinated travellers.”