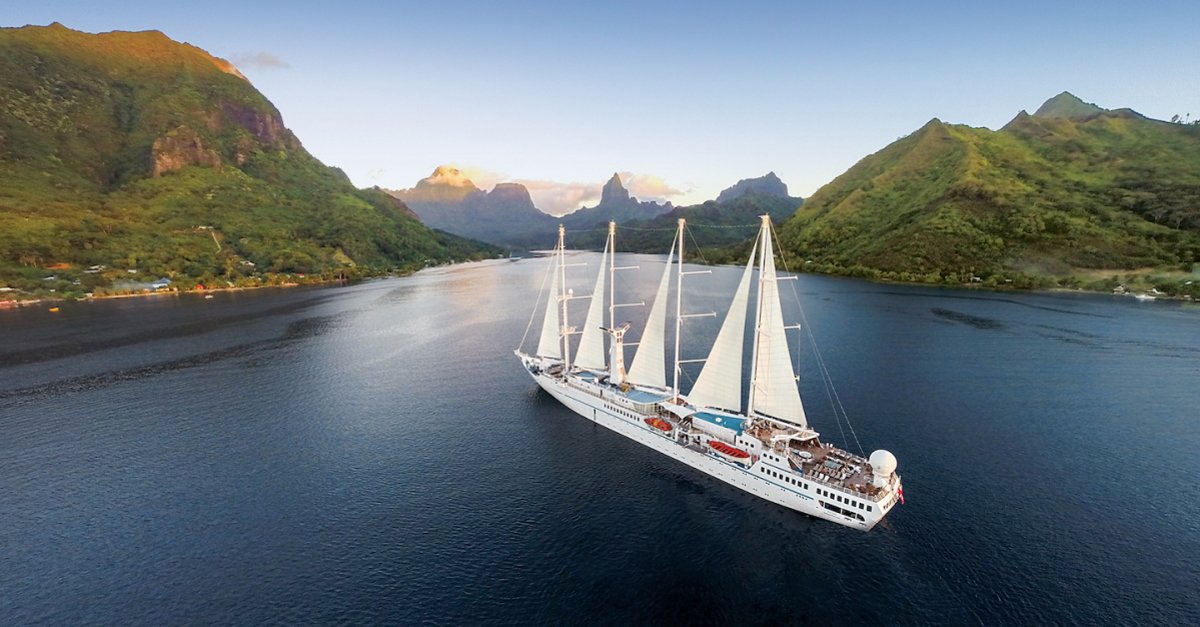 Seven itineraries will be affected, including a crossing of the Pacific from Alaska to Japan, and cruises in the Philippines and Indonesia.

Instead, Star Breeze will extend its Alaska season with an additional itinerary in late August, followed by a voyage along the US coast, a trans-ocean cruise from San Diego to Tahiti and five sailings in French Polynesia.

In October, the small-ship cruise line will celebrate 35 years of operating cruises in Tahiti. All sailings aboard Wind Spirit and Star Breeze in Tahiti will have special events planned during the cruises.

Windstar Cruises president Christopher Prelog said: “As Japan, Hong Kong, Taiwan, Philippines and South Korea are all currently still closed to cruising, Windstar joins several other cruise lines in making this decision to cancel cruises in Asia for the autumn.

“We hope our guests rebook on these same fantastic itineraries for next year.”

On November 11, Star Breeze will depart for a trans-ocean journey to Sydney, arriving 11 days later for a scheduled charter cruise. The ship’s December 4 Tasman Sea Treasures: New Zealand Fjords and South Australia sailing will be the first commercial cruise Windstar offers in the region.