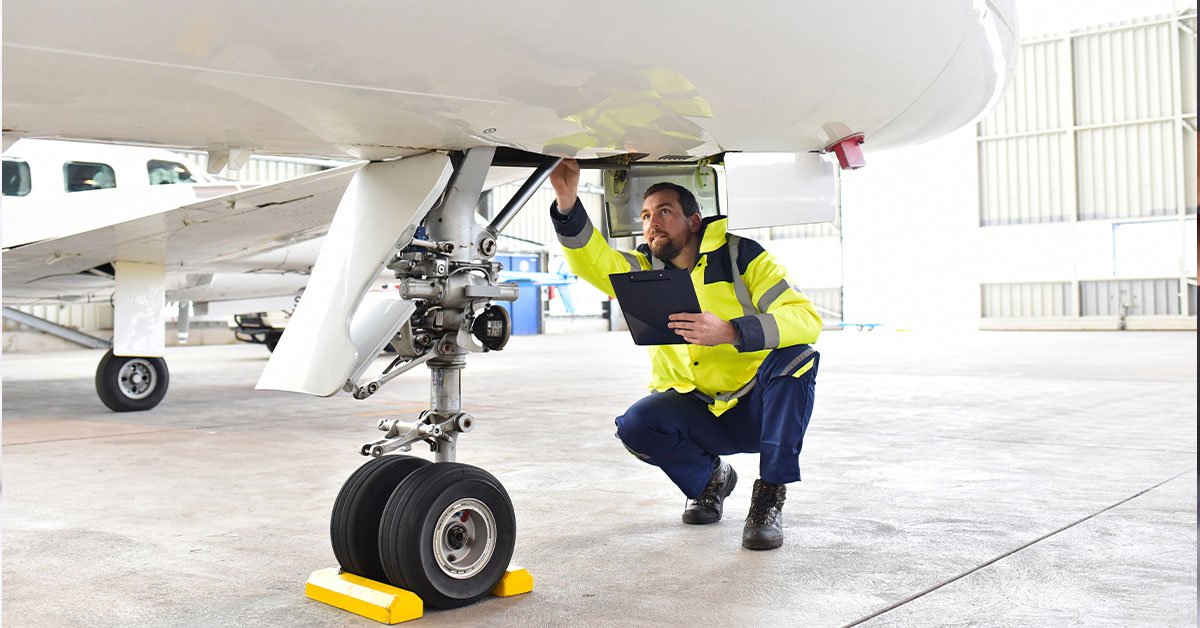 The war in Ukraine, higher fuel costs and labour shortages throughout the industry threaten to raise prices and delay the delivery of aircraft and replacement parts.

Robert Martin, chief executive of aircraft-leasing company BOC Aviation, warned of “horrendous” hikes in aircraft insurance costs due to the war and increasing delays in deliveries of new aircraft and parts.

Martin told the Capa Centre for Aviation airline leaders’ summit: “We’re going to see the impact of the Russia-Ukraine war in insurance renewal costs. There will be huge claims this year for confiscation [of aircraft stranded in Russia] and this will have a knock-on effect on insurance costs. When insurers suffer big losses, they claim it back from everyone. I’m hearing horrendous numbers for renewals.”

He also warned of supply issues: “There is an issue with employment and wage inflation now all along the supply chain. A lot of older workers at the main aircraft manufacturers took retirement during Covid and aren’t coming back, so there is a lot of retraining. There is an average three-month delay in narrow-body aircraft deliveries.

“We could see inflation of 8% on aircraft parts and all service contracts this year.”