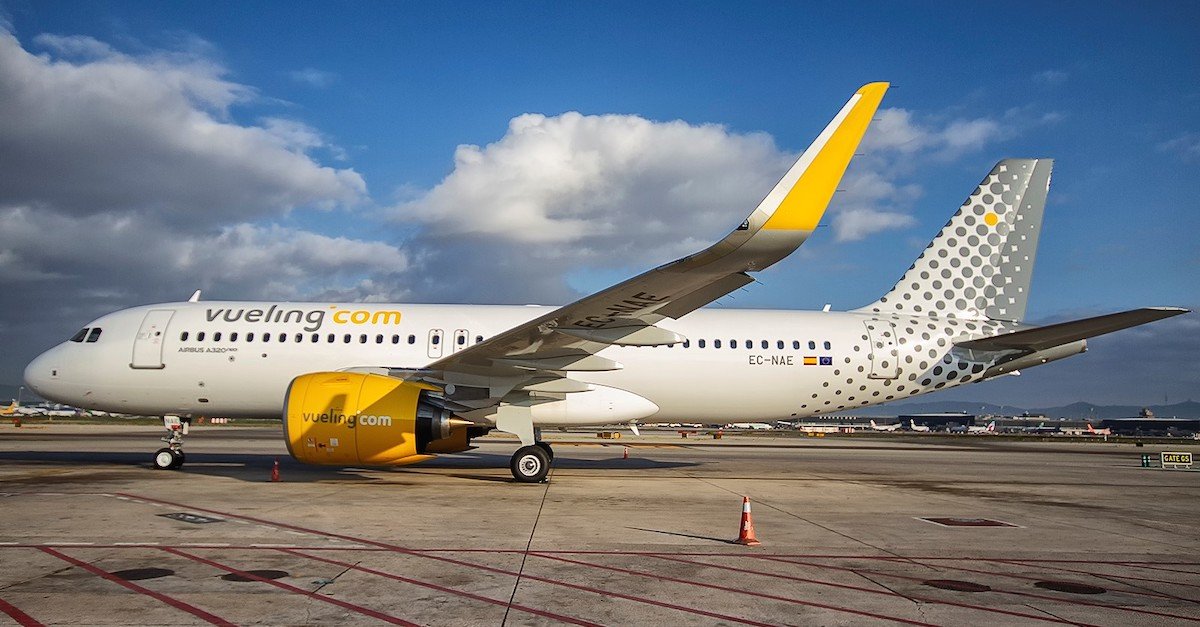 It brings its total for the season to 25 direct routes from the UK to Spain, France and Italy.

To celebrate the new services, which take off between April 1 and April 3, Vueling has started a promotional campaign with flights from €1, before taxes to/from London, available until April 4.

Two new Airbus A320Neo aircraft are being deployed on the routes by Vueling, which is owned by British Airways’ parent, IAG.

“We have doubled our presence at Gatwick airport compared to 2019 by adding new routes to Spain and deploying two new aircraft from April.”

Speaking at an event to mark the launch, Pedro Medina, deputy director of the Spanish Tourist Office (UK) said the pandemic had hit visitor numbers hard but highlighted how the focus for the future is on a more sustainable strategy.

“In 2019, Spain registered over 83.5 million international arrivals which is huge, however, our focus is not to recover these numbers,” he said.

“We are looking at a more long-term tourism strategy which encourages social, environmental and economic sustainability.

“In the short-term, we are focusing on bringing back quality tourism and rebuilding traveller confidence, whilst in the mid to long term, we will be identifying and targeting key consumer groups which are aligned to our sustainability objectives.”