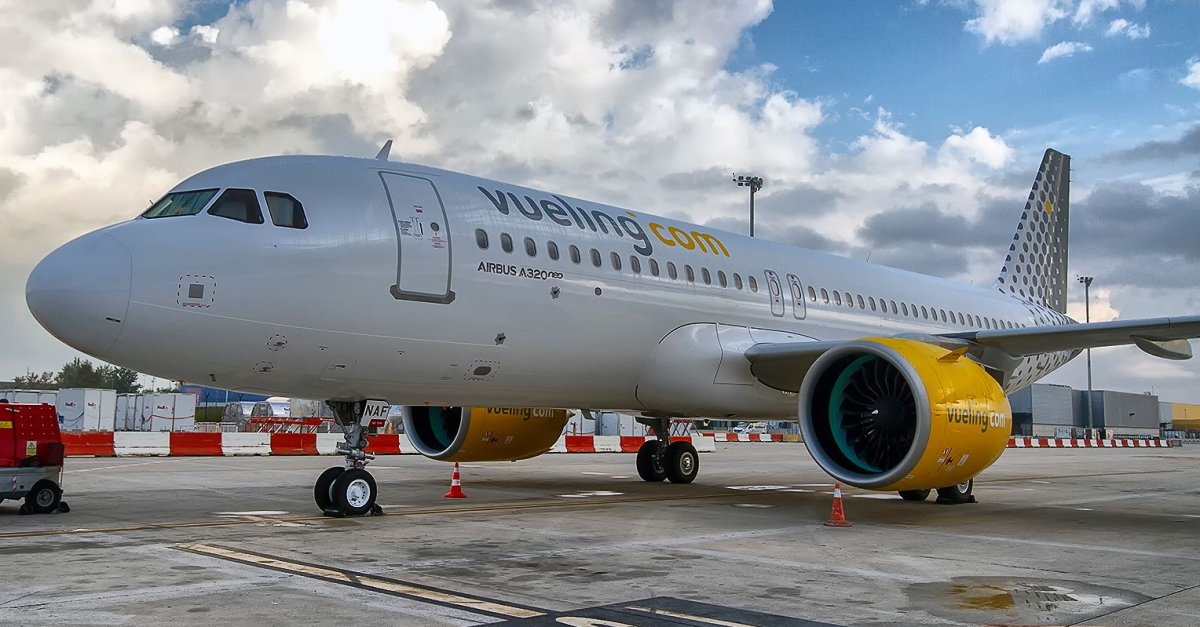 Spanish budget carrier Vueling is expanding its network from Gatwick with two new routes this summer.

Flights to Jerez (Cadiz) starts on July 1 followed by Genoa in Italy on July 3.

The International Airlines Group-owned carrier has been increasing its presence at Gatwick with Seville, Granada, Malaga, Almeria, Menorca and La Coruna added to its summer schedule since April to bring the number of destinations served up to 16.

Jerez will be served twice a week and Genoa three times a week with fares starting at £31.99.

The airline will also run a total of 11 direct routes from other UK airports – Cardiff, Birmingham, Manchester, Edinburgh, Newcastle and Glasgow – to give a total of 27 direct air links to destinations in Spain, France and Italy.

Chief commercial, customer, strategy and network officer Carolyn Prowse said: “Vueling has scheduled a total of 113 destinations in 31 countries until 29 October 2022, reaching a very similar level of operations to 2019.

“We are very excited to see a progressive development of business this year and to keep expanding the airline’s offering across Europe.