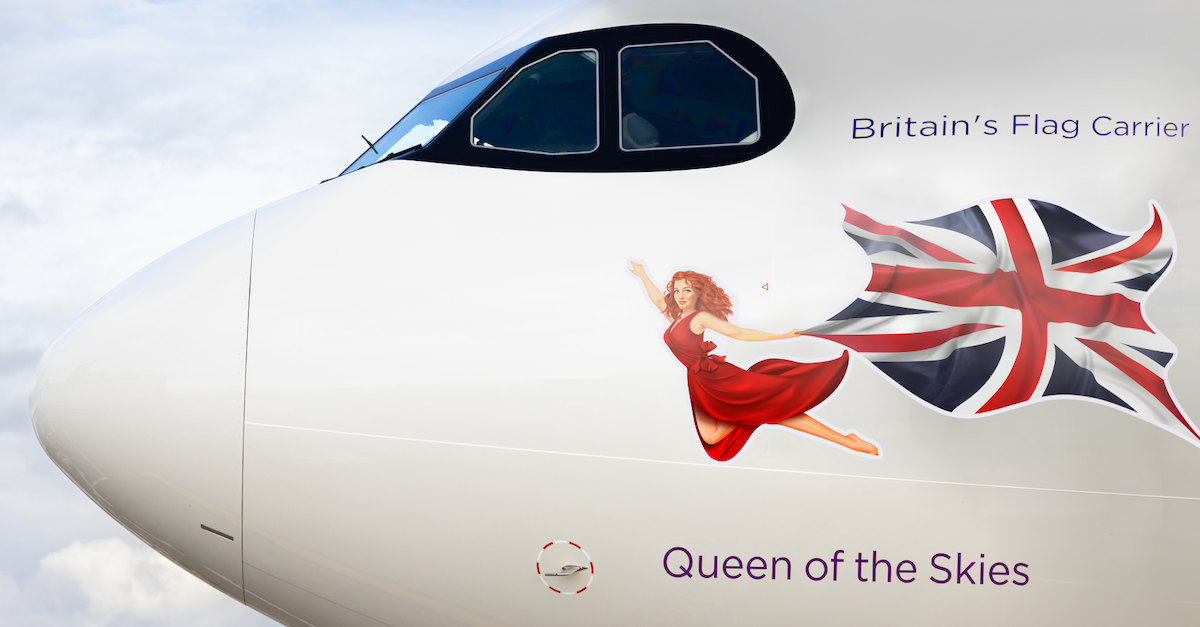 Virgin Atlantic has named its newest plane, an Airbus A330neo, Queen of the Skies, in honour of the late Elizabeth II.

The aircraft will also feature the registration G-VEII in tribute to the monarch.

The plane will enter service in April, flying from Heathrow to destinations including Miami, New York and Tampa.

It is the second time the Queen of the Skies name has been used on a Virgin Atlantic aircraft.

In 2004, her late majesty unveiled an Airbus A340-600 with the same name at a ceremony in Toulouse, as part of a state visit to France.

Corneel Koster, Virgin Atlantic chief customer and operations officer, commented: “We’re delighted to soon be welcoming Queen of the Skies to our fleet and hope that it serves as a fitting tribute to an unforgettable, much-loved monarch.”

Virgin Atlantic has a long history of naming its planes after famous, strong women, including Diana in tribute to Princess Diana.

Accompanying Queen of the Skies in Virgin Atlantic’s current fleet include Lady Emmeline (G-VLIB), which pays homage to the founder of the Suffragette movement and women’s rights activist, Emmeline Pankhurst.

Fearless Lady (G-VEVE) celebrates the life of Eve Branson, the mother of the airline’s founder, Sir Richard Branson. She enlisted in the Wrens during World War II, took gliding lessons disguised as a boy and worked as a pioneering air hostess on the British South American Airways routes.

In 2019, Virgin Atlantic became the first UK airline to announce a firm order for up to 16 Airbus A330neos.