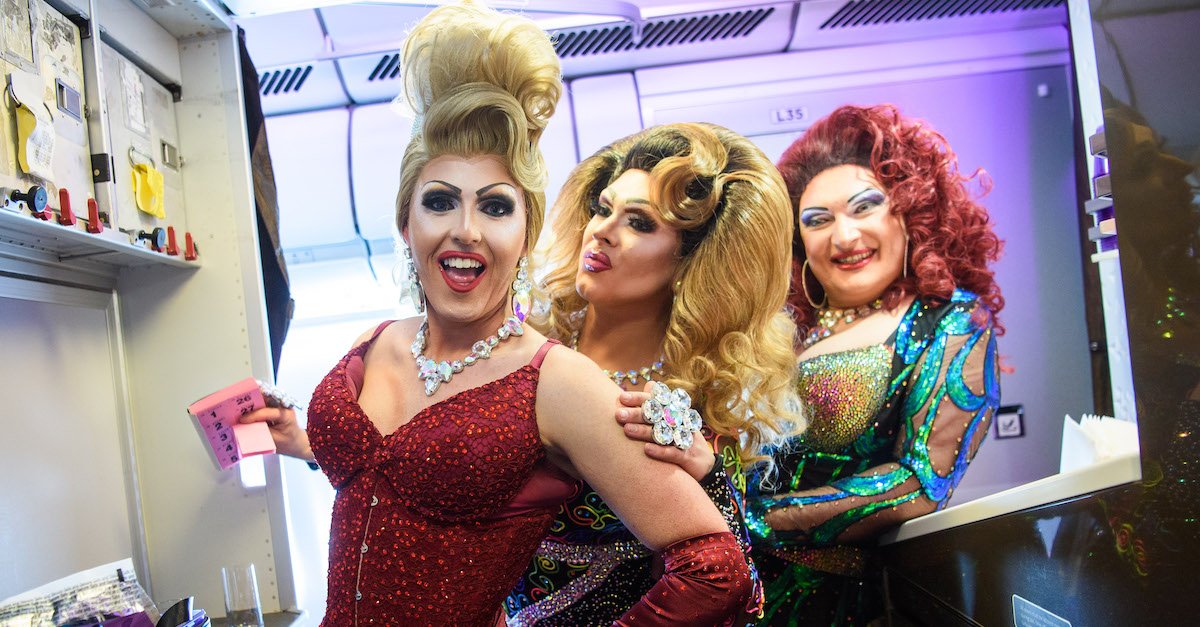 Virgin Atlantic and San Francisco Travel Association have launched a competition to give one drag artist the chance to perform at an LGBTQ+ venue during San Francisco Pride Month.

The winner will also join UK drag stars Kitty Scott-Claus and Vanity Milan on the trip to San Francisco next month.

To enter the competition, artists need to record themselves performing their version of Virgin Atlantic’s cabin crew safety demonstration and answer why they deserve to join the experience.

The winner will fly in Upper Class with Virgin Atlantic from Heathrow to San Francisco on June 9 and stay at Hilton Union Square.

The winner will also tour the city and meet local ambassadors who will provide historical context and insider views.

“San Francisco is an incredible city that embraces diversity and matches our ethos that everybody should be able to take on the world, no matter who they are.”

Joe D’Alessandro, president and chief executive of the San Francisco Travel Association, added: “San Francisco is where the rainbow flag – the global symbol of Pride, was born – and the Aids Memorial Quilt was conceived.

“There are so many inspiring reasons to visit now. Everything from celebrating trailblazers like Harvey Milk – the first openly gay man to be elected to public office in California and who San Francisco International Airport’s new Harvey Milk Terminal 1 is named after – to attending San Francisco Pride in June and visiting iconic sites like the Golden Gate Bridge.”

Virgin Atlantic has 11 flights a week between Heathrow and San Francisco.