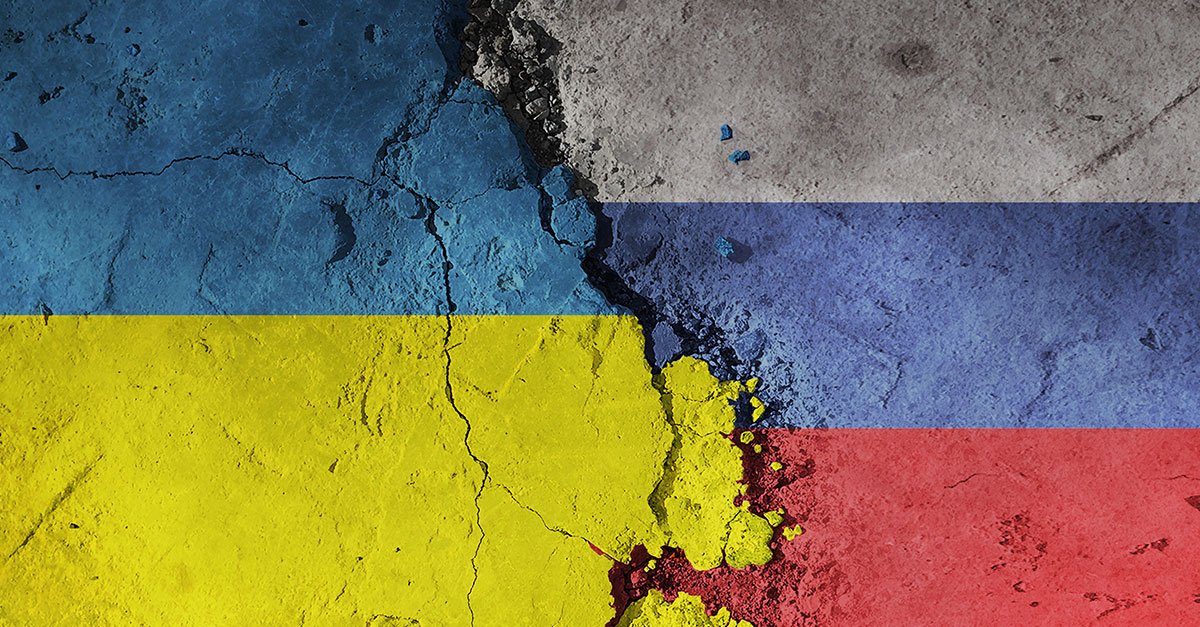 The recovery of Europe’s tourism industry will be hit by the war in Ukraine, with the loss of Russian and Ukrainian tourists, restrictions on airlines, and higher costs, according to a report.

The effects of the conflict will also have a big impact on traveller confidence and disposable incomes, reports the Economist Intelligence Unit (EIU).

Its report, How the war in Ukraine will affect tourism, said Turkey and Poland will suffer the biggest fall in visitors in absolute terms, but destinations such as Cyprus and Latvia were even more reliant on Russian tourists, who are traditionally high spenders.

Ana Nicholls, industry director at EIU, said: “The war in Ukraine, although primarily a humanitarian disaster, has set back hopes for a tourism recovery in Europe this summer.

“Not only will Russian tourists be unwelcome in many destinations, they will also struggle to get there, given bans on Russian airlines and restrictions on use of airspace.

“Meanwhile, millions of Ukrainians are being forced abroad by the invasion, but as refugees rather than tourists.”

The report warned: “Across Europe, the war has pushed up already high commodity prices, particularly for food and energy, raising costs for debt-laden airlines, hotels and restaurants.

“People are keen to eat out and travel again, after two years of restrictions, but price rises will inevitably dent demand for outings and holidays.”

In pre-pandemic times, Russia was the world’s 11th-biggest source of tourists, and Ukraine the 13th.

Turkey was the most popular destination for both nations in 2018, attracting six million Russian and 1.4 million Ukrainian tourists, which amounted to 16% of Turkey’s total tourist arrivals that year.

In 2019 Russians accounted for 20%, 29% and 36% of all tourists visiting Cyprus, Montenegro and Latvia respectively.

The report added: “The loss of tourist spending will be felt acutely in destinations that attract the wealthiest Russian and Ukrainian visitors, who would typically spend heavily on hotels, restaurants and luxury retail.

“These include cities such as Milan, London and Paris, as well as popular spa towns like Karlovy Vary in the Czech Republic or Baden Baden in Germany.”

It said travel operators are reporting that European bookings from the US are stalling, after surging in early 2022.