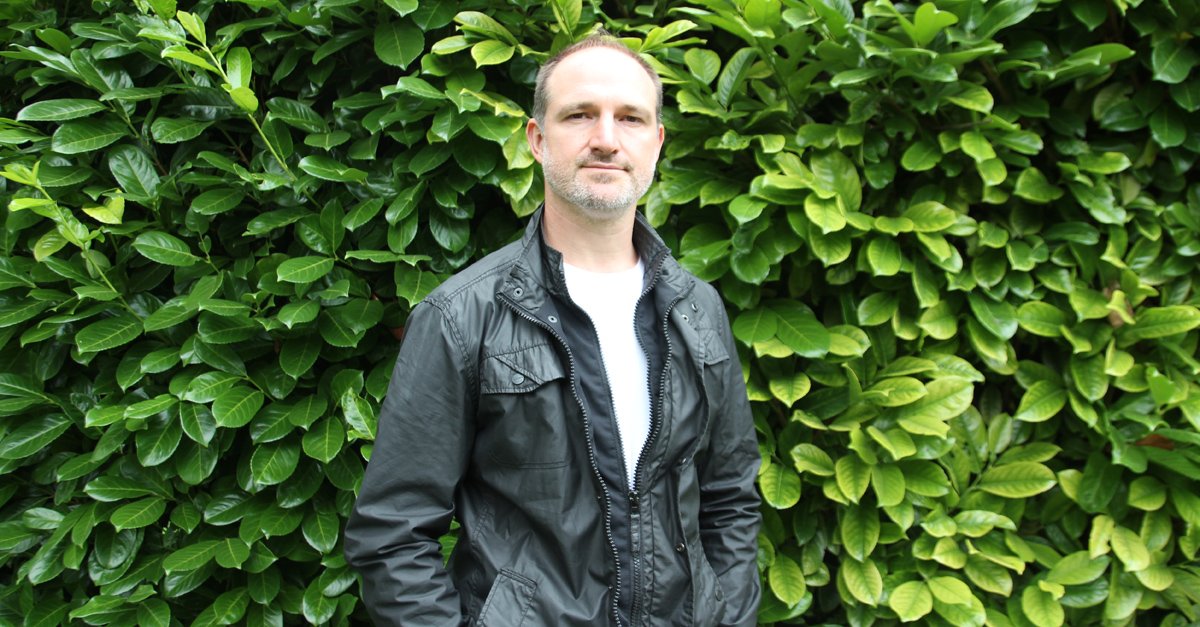 A UK-based DMC plans to leaflet consumers in four high-profile locations across London to help increase the number of tour operators it works with.

In October, the company’s founder and director attempted to contact 150 tour operators to explain what Onesixth Expeditions stood for by sending them postcards.

Now, he plans to leaflet consumers in a bid to put pressure on tour operators to sign up with Onesixth Expeditions at “institutions” like the Royal Geographical Society in Kensington.

Santin (pictured) said he will start leafleting within the next two weeks.

He said: “I want consumers to go to their tour operators and say that what we offer is so unique.

“We’re not Atol licensed in the UK so our sales channel is from a B2B perspective but because tour operators are reducing the number of tours that they sell we’ve found it hard to promote our expeditions.

“What we’re going to do next is reach out to the end consumer, so tour operators know our products exist.”

Santin said 11 tour operators have signed up with Onesixth Expeditions since it launched.

He confirmed three tour operators have groups scheduled to depart on trips that include Onesixth Expeditions services in October, November this year and March 2023.

“The response to our launch has been very positive,” he said. “I think in the current situation we’re in a good place.”

Onesixth Expeditions has achieved Pending B Corp status and it hopes to become a certified B Corporation next year.

To become a certified B Corporation, Onesixth Expeditions must demonstrate it has helped support tour operators in a sustainable manner in Argentina for at least 12 months, Santin added.