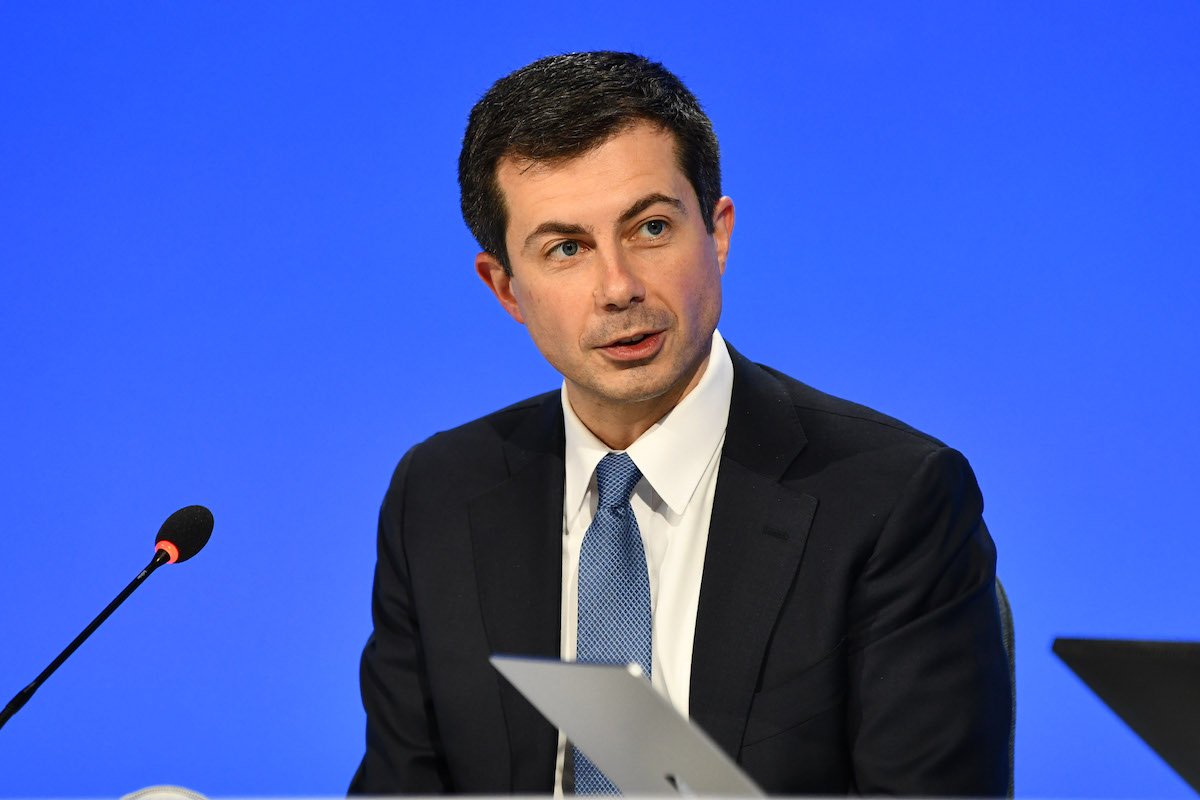 The federal government finally recognizes that there is a shortage of pilots in the U.S. But beyond platitudes, there are few new funds directed at easing it yet.

The Biden administration is moving forward with grant funding aimed at boosting the supply of pilots in the U.S. The move, highlighted by U.S. Transportation Secretary Pete Buttigieg, is the first recognition by a Cabinet member that more needs to be done to bolster the aviation workforce.

The Federal Aviation Administration (FAA) is seeking proposals for $5 million in Aviation Workforce Development Grants, Buttigieg told the Senate Commerce, Science, and Transportation Committee during a hearing on Tuesday. These funds aim to boost the supply of pilots, and complement initiatives by airlines and other industry players.

“There won’t be a quick fix but we’ve got to work on shoring up that domestic aviation workforce,” Buttigieg said in response to a question from Sen. Shelley Moore Capito (R-W.V.).

In response to a question from Sen. Jon Tester (D-Mont.), Buttigieg acknowledged that the situation is not new and was exacerbated by the Covid-19 pandemic.

“We think it’s related to a number of issues from the pipeline in to the thinning out of workforces that happened during the worst periods of Covid-related flight cancellations, to some questions about pay and conditions,” he said.

Raymond James analyst Savanthi Syth estimated in April that U.S. airlines will hire roughly 13,000 new pilots annually this year and in 2023. However, the current training and certification process only produces roughly 5,000 to 7,000 new pilots per year. The balance are expected to come from regional airlines and, to a lesser degree, smaller airlines like Alaska and JetBlue.

During the hearing, Sens. Capito, Deb Fischer (R-Neb.), Cynthia Lummis (R-Wyo.), and Tester highlighted SkyWest Airlines’ notice in March that it would end flights to 29 subsidized Essential Air Service (EAS) destinations due to a lack of pilots. Those cancellations would affect at least four destinations in their states. The Department of Transportation has barred SkyWest from ending the flights until it can secure a new airline operator to the destinations, which are mostly small and remote communities.

“I drive four-and-a-half hours sometimes to get a flight that gets back out here so I don’t have to fly halfway around the world to get to Washington, D.C. And if I’m doing that, every business person in the state is doing that too,” Tester said. SkyWest did not include any EAS communities in Montana, many of which are served by Cape Air, in its exit notice.

Buttigieg did not specify any new or additional sources of funding to address pilot supply issues beyond the FAA grant program, which was created in 2018. However, he did say that the DOT needs to act to help alleviate the shortage and that FAA funding was “being aligned” to increase the supply of pilots.

Other efforts in Washington, D.C. to boost the pilot supply include an airline industry push to expand federal financial aid rules to cover living and other expenses for pilot trainees. In addition, regional airlines are working on a training credit program that new pilots could apply towards the 1,500-hour requirement for new commercial airline pilots.

And, in response to criticisms over low wages for new pilots, many airlines have negotiated new agreements with their pilot unions that significantly raise pay rates. Carriers big and small also offer lucrative signing bonuses and incentives for new crew members to come and stay at an airline.