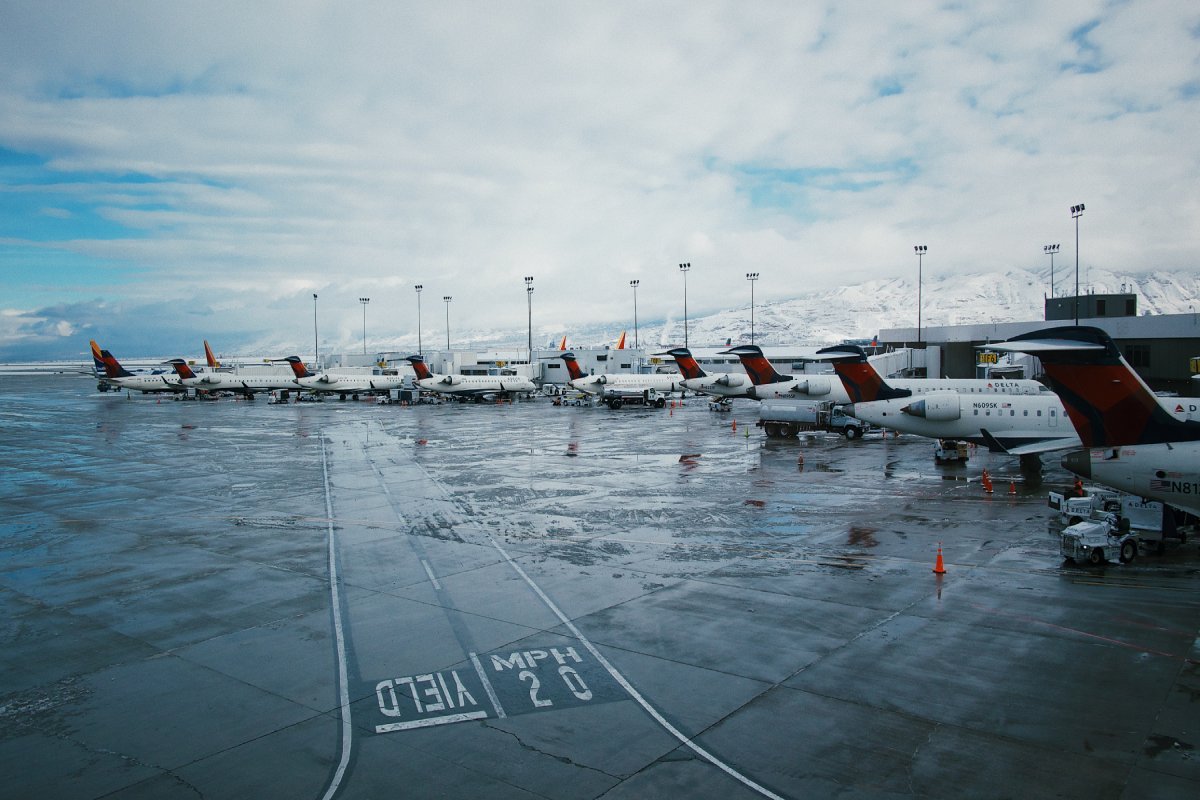 By not providing clarity about the cause of the massive flight disruption, the Federal Aviation Administration just opened itself up to potential Congressional micromanaging.

A group of more than 120 U.S. lawmakers told the Federal Aviation Administration’s (FAA) its computer outage on Wednesday that disrupted 11,000 flights was “completely unacceptable” and demanded the agency explain how it will avoid future incidents.

House Transportation Committee Chair Sam Graves and the top Democrat on the panel Rick Larsen said in a Friday letter from committee and other House colleagues to Transportation Secretary Pete Buttigieg that they intend to “conduct vigorous oversight of the Department of Transportation’s plan to prevent these disruptions from occurring again.”

Lawmakers want details of what went wrong with a pilot messaging database that led to the first nationwide grounding of departing flights since the Sept. 11, 2001, attacks.

They want Buttigieg to provide an “estimated cost to commercial airlines and passengers due to the delays resulting from the outage” even though Buttigieg has said the government will not compensate passengers for delays caused by an FAA computer issue.

The House lawmakers want a briefing and detailed responses to questions including about the causes of the system failure, the FAA’s response to the problem and the redundancy built into the system.

Buttigieg’s office and the FAA did not immediately comment on Friday.

On Thursday, the FAA said its preliminary analysis showed the computer outage was caused by a procedural error related to a corrupted data file. The FAA has not answered questions about the specifics of the problem.

Separately, a senior aide to Senate Commerce Committee Chair Maria Cantwell on Friday asked the FAA for a briefing by Jan. 20 on the outage of the Notice to Air Missions (NOTAM) database, according to an email seen by Reuters.

The email said Acting FAA Administrator Billy Nolen on Wednesday held a conference call with airlines advising individual carriers and pilots they could choose whether or not to fly despite the NOTAM system outage.

“Why were airlines put in a position where they could have the option of choosing to operate when the NOTAM system was down?” the email asked.

The Senate committee email also said it appears the groundstop actually lasted from 7:21 a.m. ET to 10:06 a.m. ET but Buttigieg has said it was lifted after 90 minutes.

“When Sec. Buttigieg tweeted at approximately 8:50am that the groundstop had been lifted, was the NOTAM system full operational at that point?”

The Senate email asked “what additional resources does FAA need to expeditiously update the NOTAM system?”

“Coupled with this week’s failure, significant questions are raised about how long these issues have existed and what is needed to prevent such issues from occurring again,” the House letter said.

This article was written by David Shepardson from Reuters and was legally licensed through the Industry Dive Content Marketplace. Please direct all licensing questions to [email protected].