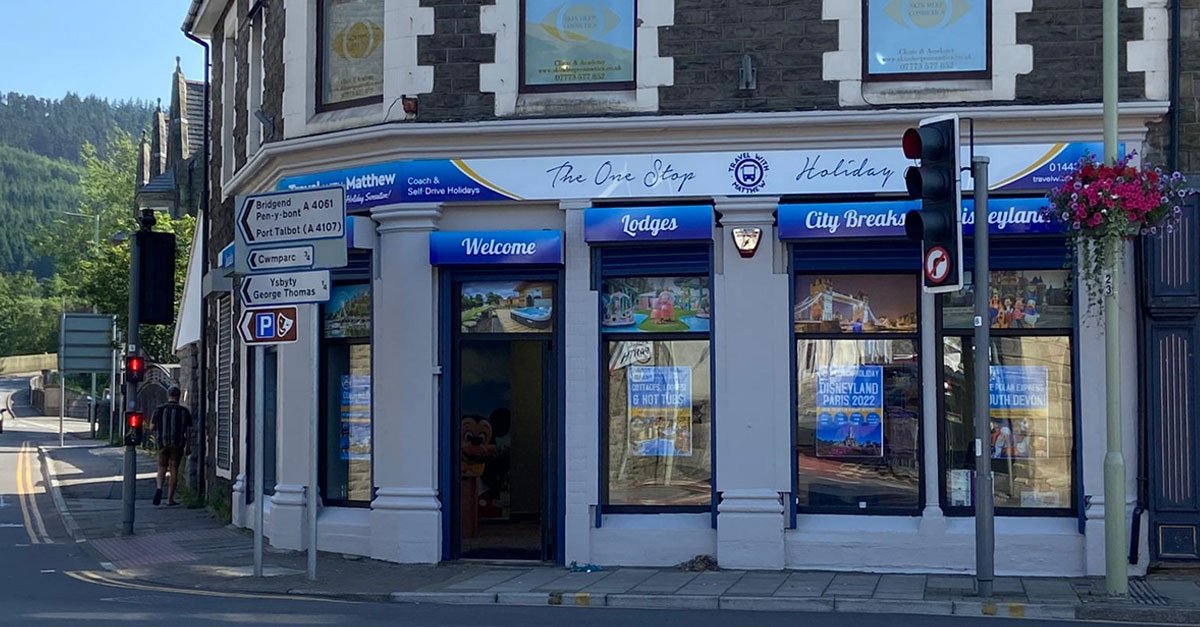 A coach tour operator and UK breaks specialist has apologised for delays in processing refunds and bookings but says he hopes the business is now back on track.

Clients have complained on social media about cancelled bookings and problems securing timely refunds from Travel with Matthew, which has three shops in south Wales.

Director Matthew Sutton admitted the company has struggled to pay refunds and take booking payments since the end of January after its merchant service provider stopped working with the company.

He said: “We had an email on a Friday afternoon at the end of January from our merchant card provider to say it was no longer working with tour operators. It gave us seven days’ notice.

“It’s been a very tough time. We weren’t able to process refunds or take booking payments and we fell behind on a number of refunds. It’s had an impact on the entire business.”

He apologised to customers for delays caused, adding it had taken until mid-March to set up a new merchant services provider.

“Unfortunately some people have faced issues but we are now pretty much back on track,” he said, adding: “It’s been stressful for staff. It’s not been easy to find a card provider as many do not want to deal with tour operators.”

He added that some bookings had been cancelled because there were not enough seats booked to make the coach trip viable and said customers had been contacted where this had been the case.

“Some customers are going to be disheartened but we are a small company,” he added.