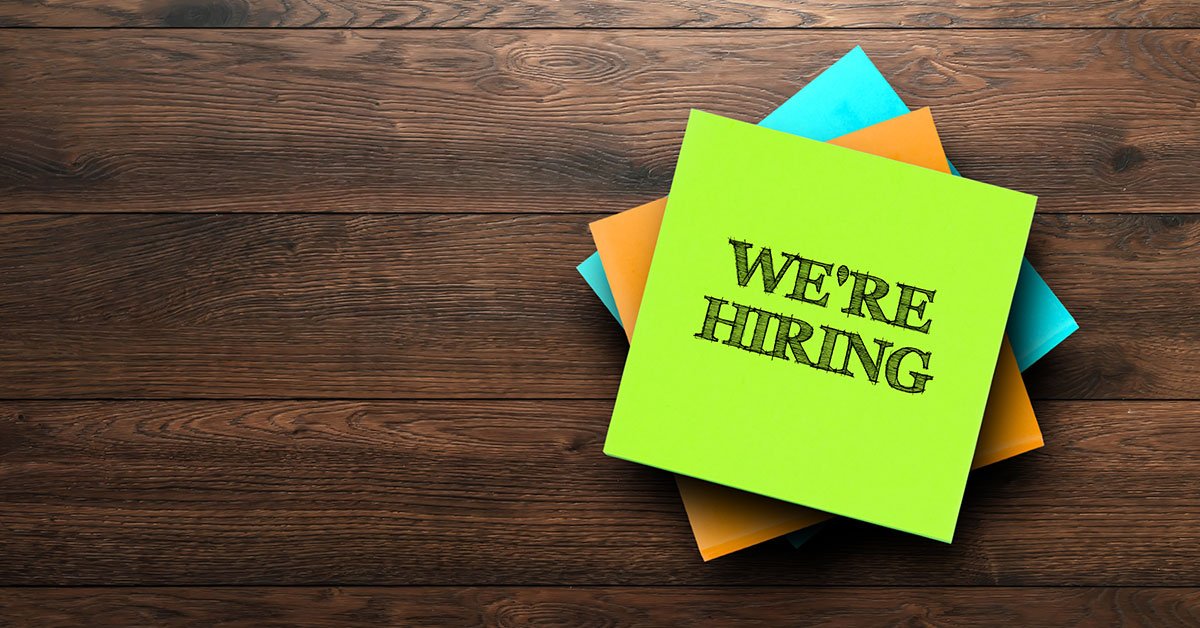 April recorded the second highest number of travel job placements since January 2012, despite falling 14% from a record high in March, according to the latest figures from C&M Travel Recruitment and C&M Executive Recruitment.

Despite a dip in new travel jobs, last month’s figure was still above pre-pandemic equivalents and was up by 33% from April 2019.

Candidate volumes also slipped back in April to record their lowest monthly figure of the year so far after an eight-month high in March.

However, volumes were still up by 27% year-on-year and down by just one per cent from April 2019. Candidate numbers fell due to “Easter distractions”.

C&M managing director Barbara Kolosinska said: “2022 continues to be a record breaker for the travel recruitment sector with more new jobs being filled in the past two months than we have ever seen before.

“The market is extraordinarily busy at the moment, with May also looking like it will be one for the record books.

“But in order for this momentum to continue, we need more new job seekers to enter the market.

“Encouraging candidates to join or return to the travel industry is in all of our interests, so we need to work together to promote the message that travel is back and it is once again a fantastic industry to work in.”