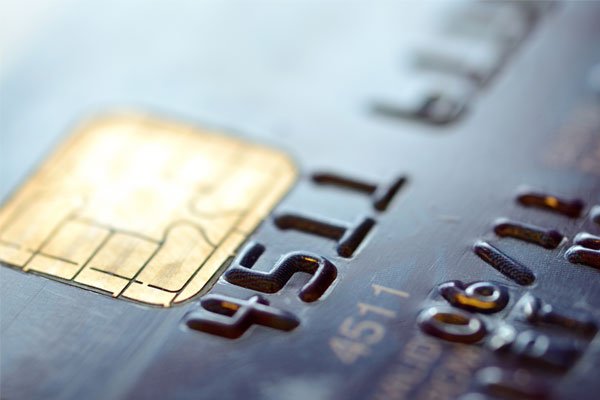 Household spending on holidays and travel increased last month despite household bill concerns, according to a new report from Nationwide.

Nationwide’s Spending Report tracked millions of credit and debit card transactions in March and found that consumer spending grew by 16%, with the amount spent on non-essentials reaching its highest level of the year so far, at nearly £2.8bn.

Spending on cruises and airline travel grew 17% and 15% respectively, compared to February.

A Nationwide spokesperson said: “Holiday, airline travel and cruises spend continues to see growth as people plan for or take what may be their first trip abroad since the pandemic started.”

The largest increase in non-essential spending was gardening, which was 83% higher in March compared to February, although still 19% less than March 2021.

The second highest increase was spending on charities, which Nationwide attributed to donations made to support Ukraine.

A spokesperson said: “March also saw a significant increase in spending on charities. It’s perhaps no surprise that this has coincided with the conflict in Ukraine as people have looked to donate money to support Ukraine and the humanitarian effort.”

Essential spending increased by 11% compared with March 2021, and fuel and electric car charging spending was up by 56% reflecting the high price of petrol and diesel.

Supermarket spending also went up, with a 15% increase compared to February, due to the rising cost of food and drink.

A Nationwide spokesperson said: “The spectre of rising costs, such as fuel, food and energy, remains and is clearly starting to bite.

“And with the energy price cap coming into effect in April, we can expect to see further pressure in this area going forward.”