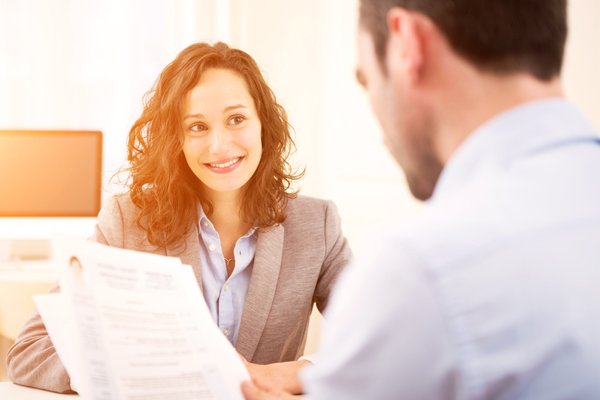 Travel firms are struggling to retain staff who are “battle-weary” after working through the pandemic and now want to leave the sector.

He estimated there had “probably been more resignations in the last three months” than during the Covid crisis because staff were “worn out”.

Travel industry staff who worked through the pandemic were forced to work long hours to manage bookings that had to be cancelled, amended and refunded. Staff often had to deal with angry or upset clients.

Agents have also had to navigate complicated and ever-changing Covid travel restrictions during one of the most challenging periods for the travel sector, when many of their colleagues were furloughed.

Lewis said: “The crisis is about existing people leaving because they’ve gone through two years of being battered. And those that have left aren’t necessarily coming back.”

Janice Hogarth, secretary of the Scottish Passenger Agents’ Association, admitted it might be impossible to persuade some of those who have left the sector to return.

“There are those who have just absolutely had enough,” she said.

“They are battle-weary, and I don’t know if we’ll ever get them back. They just feel they’re not willing to [come back] at this point so it’s how we go about attracting them.”

She stressed the need to make travel an “attractive career” again, adding that more travel and tourism courses were also needed.

Flexible working hours were key, she said, but admitted pay – known to be lower than in other industries – was also “an issue” in attracting employees.

Spear Travels said its staffing levels were 10% to 15% down and described retaining and recruiting staff as the “double-headed monster in the travel industry”.

Chairman Peter Cookson said: “We are not in a position to compete with salaries outside our industry but we’ve also lost staff where they just wanted a change of company, which is really disappointing.

“I don’t think it’s all about money. There’s no confidence in our industry anymore. Will they come back to us in future? I doubt it, unfortunately.”