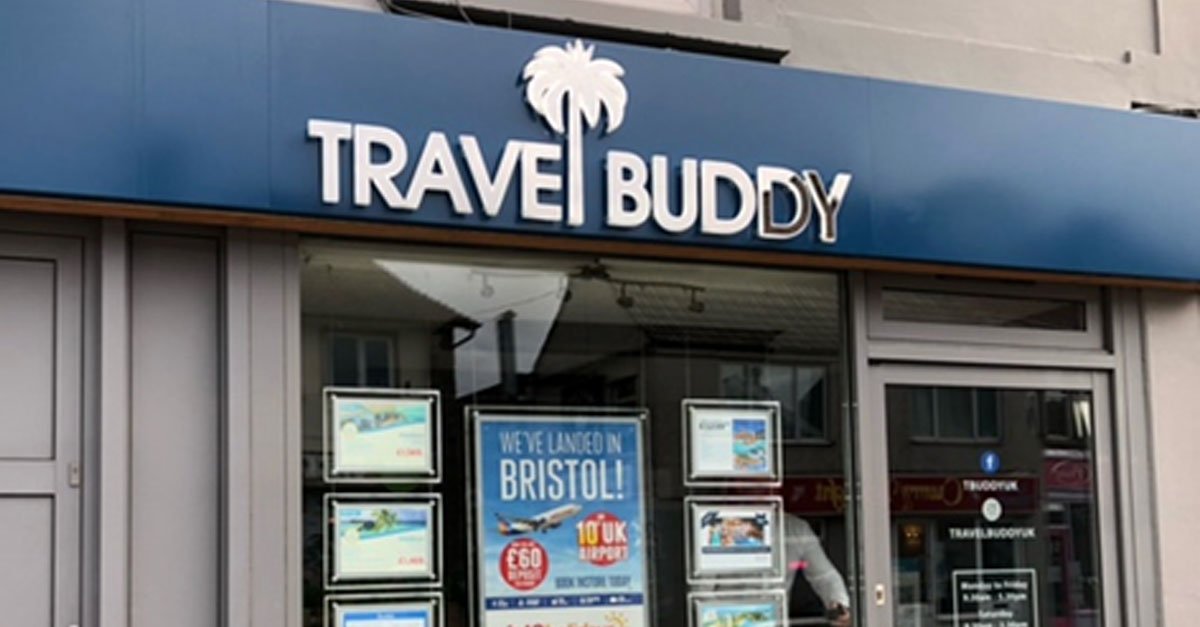 A travel agency hopes its swift action over the last two years ago to save bookings of more than 70 NHS staff will now reap its rewards as clients finally head off on holiday.

Travel Buddy in Bristol initially booked 122 clients on a special 50% off deal for NHS staff with Beachcomber Tours in 2020 to travel to Mauritius in May 2021 after promoting the offer on its social channels.

The deal represented a saving of around £2,500 per couple for seven nights and aimed to give staff who had been forced to work longer hours due to the pandemic a break.

However, the agency realised it had to be proactive to save bookings unlikely to go ahead due to the UK lockdown at the start of 2021 – and managed to amend the majority of trips to May 2022.

The specialist social media agency, which opened its first high street shop in Hanham in Bristol during the pandemic, asked Beachcomber if it would be happy to amend the trips and warned clients before their balance payments were due that the trips were unlikely to go ahead.

Director Darren Morris said: “A few people took refunds or cancelled because they had left the NHS but we kept about 80% of clients. We spoke to them before their balances were due and we didn’t try to get them to pay for a holiday that might not happen.”

The agency had to step in a second time in December 2021 after bookings were again affected, this time by a raft of flight schedule changes announced by airlines.

Director April Willmott said many customers cancelled as they knew they could receive a refund but she managed to reconfirm new flights and retain bookings for 72 clients.

Six have already travelled last month and the remaining 66 clients depart for Mauritius during May. The agency is hopeful its early decision to rebook clients will result in a high level of repeat bookings.

Morris believes the agency’s swift actions will stand it in a good stead. “We feel like we know these clients really well now as we have been talking to them for two years and I think they appreciated our honesty when we told them the trips were unlikely to go ahead,” he said.

He added: “For a lot of them it’s their first holiday in more than two years and most haven’t been to Mauritius before and wouldn’t have been able to afford it without this offer. We have kept in touch with them all and asked them to send us photos.”