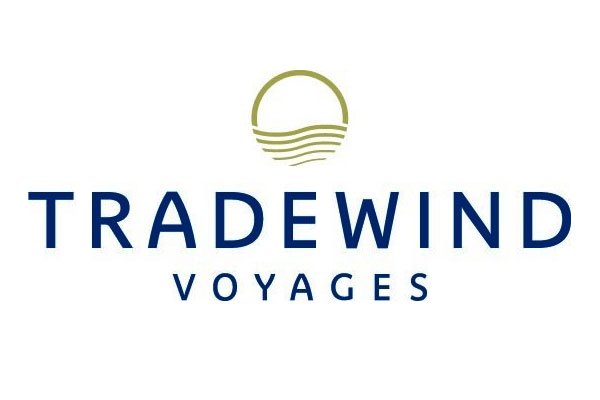 Tradewind Voyages’ head of sales and business development manager have left the start-up line just over two months before its summer season starts.

Tradewind is currently making final preparations ahead of the opening voyage of the summer 2022 season departing from Split on July 21.

On Monday (May 16) head of sales Mark Schmitt posted on LinkedIn: “I wanted to let you know I have left Tradewind Voyages.

“I don’t have anything lined up and I am looking for a new, exciting role. Thank you in advance for any connections, advice, or opportunities you can offer. #OpenToWork.”

The line confirmed both departures when approached by Travel Weekly.

Chief executive Alan McGrory and head of marketing and distribution Amanda Norey will oversee sales until replacements for Schmitt and Healey are found.

The tall-ship operator’s full launch was hit by setbacks last year including choosing to scrap its 2021-22 winter season over concerns about Covid restrictions in the Caribbean and maiden vessel Golden Horizon being ‘arrested’ in Dover following a financial dispute.