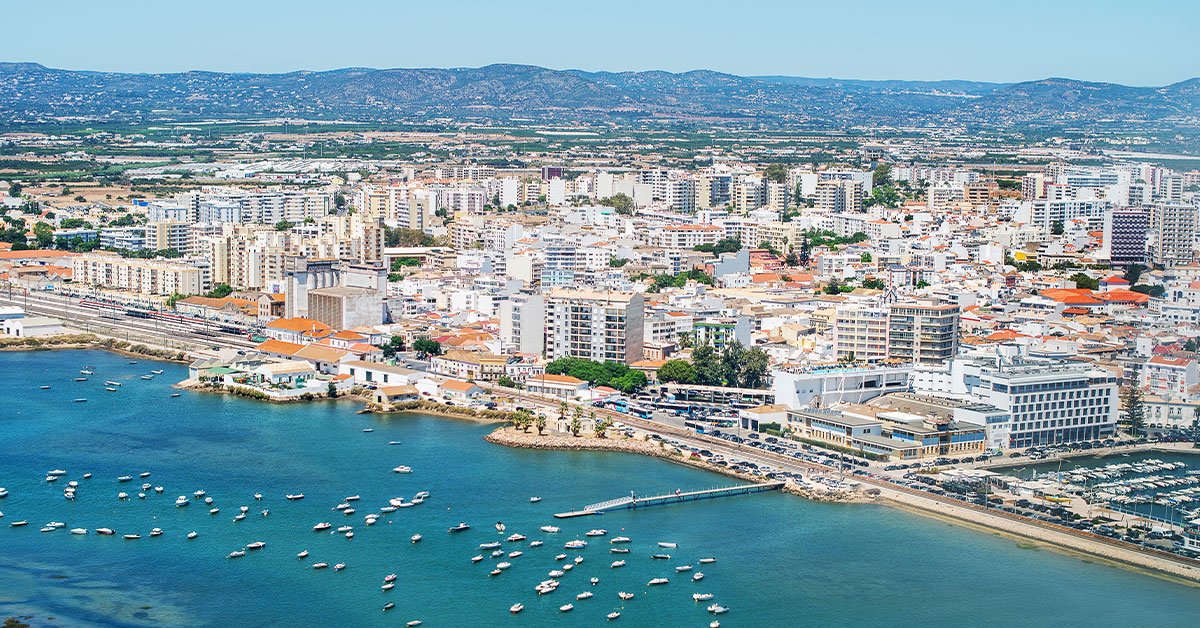 Fears of large-scale cancellations in light of increased pressure on consumers’ personal finances have so far not materialised and may not hit this summer’s bookings, according to the trade.

Travel agents remain confident most clients will pay their summer balances, due over the coming weeks for this year’s peak holiday period, despite the sharp rise in the cost of living.

The trade’s confidence was demonstrated by further hikes in capacity this week by Jet2.com and Jet2holidays in response to increased demand for this summer.

The UK’s second-largest operator will offer extra flights to the Canary Islands, Turkey, mainland Spain and the Algarve, in time for the early May bank holiday and Platinum Jubilee holiday in June.

Jet2 has expanded capacity several times this year, with levels now exceeding those in 2019, according to chief executive Steve Heapy.

The company’s own poll shows customer confidence is at its highest point since the onset of Covid-19, with summer 2022 bookings particularly strong.

Heapy added: “After the removal of all travel restrictions, international travel is looking like it did before the pandemic.”

Agents are now collecting payment for departures in June and early July, but the number of balances due will rise sharply in the coming weeks as clients are asked to pay for holidays departing in the peak summer period.

“We’ve had no problem at all [collecting balances],” said Spear Travels chairman Peter Cookson. The miniple’s April’s sales were higher than in 2019, with Europe most popular for this summer.

“Sales are not breaking any records but they are much more ‘normal’,” added Cookson.

Bailey’s Travel managing director Chris Bailey said ‘rolled over’ bookings and pent-up demand could be the reason clients were not cancelling.

“Balances are being paid, probably because there are so many holidays being rolled over that people booked two years ago,” he said.

“We’ve had no cancellations due to the cost of living.”

Premier Travel director Paul Waters said clients were likely to have already saved up for this year’s holidays.

“We thought people might cancel, but we’ve not seen that as yet,” he said. “Most people have probably pre-budgeted. It’s looking like a good summer. We definitely can’t grumble.”

Miles Morgan Travel chairman Miles Morgan was also upbeat. “From a sales perspective we’re delighted with the way things are going,” he said.

Deben Travel owner Lee Hunt reported just one cancellation as a result of concerns the client “would not have enough money to pay the balance”, but predicted low-deposit breaks would be the bookings that are hardest hit by any change in clients’ financial circumstances.

The Travel Network Group said clients had yet to realise the full impact of increased household costs.

A spokeswoman said: “The feedback from members is that the rise in living costs isn’t yet impacting holidays. We believe our customers will need at least a month or two before they understand how higher costs are affecting their budgets.”

Prestige Travel said there had not been any drop-off in sales or enquiries, but managing director Lee Hamilton said: “People are being a bit more cautious.”