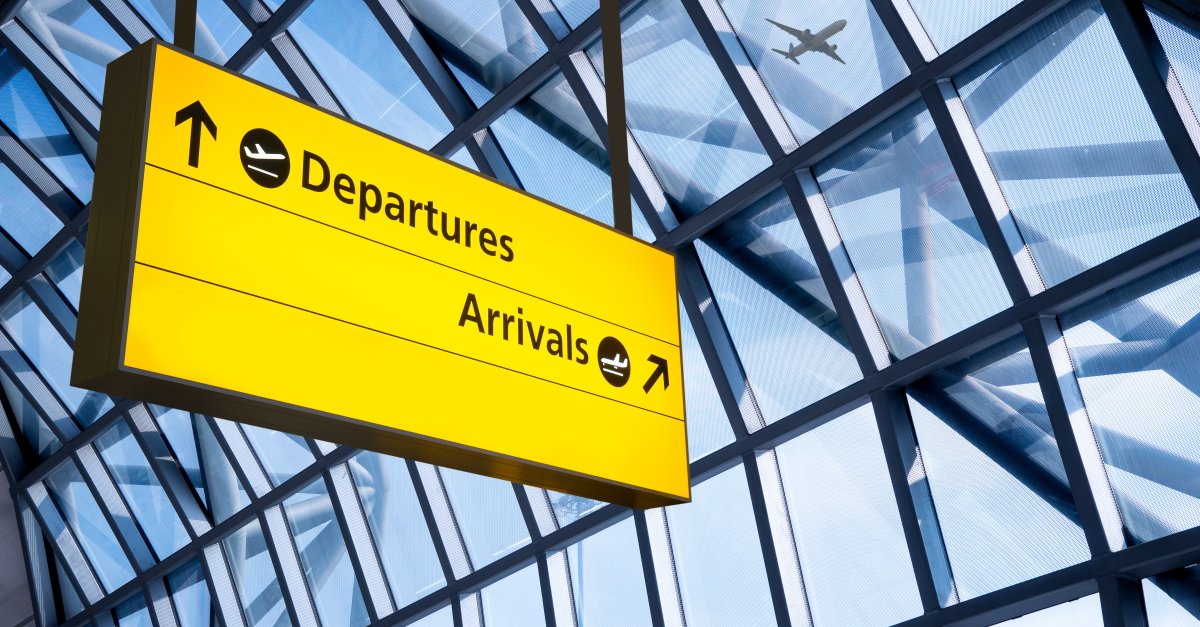 The start of the Easter holiday was marred by lengthy queues and delays at Heathrow and Manchester airports and flight cancellations across the country.

More: Warning of Easter logjam at airports due to staff shortages

Holiday Inspirations co-owner Neil Basnett said he is advising clients to get to the airport three hours before departure, warning: “It can take forever even for people who check-in online.”

The issue is not restricted to Britain. Ryanair boss Michael O’Leary warned last week of “real pressure on airports, on baggage handlers and security” and questioned whether airports “can handle the passengers we’re sending through them”.

The chief executive of airports association ACI Europe, Dalton Philips, conceded: “We’re finding it challenging to keep up with demand. We’re 30% above our best-case [traffic] forecast early in the year.”

A leading airline source said: “It’s a big challenge and it’s going to be a challenge throughout the summer. There is a complex set of issues.

“It’s the hangover from Covid. It’s high levels of sickness. Teams aren’t up to full levels because of recruitment. A lot of experienced people left and there are a lot of new people. Security clearances aren’t coming through. There are still significant issues with Border Force. There are still restrictions at the other end of routes and countries still adjusting their Covid requirements.

“It’s going to take longer than a few days to resolve, though hopefully sickness rates will start to plateau.”

The source added: “What is causing problems at Heathrow is Terminal 4 being closed. That is having an impact on Terminal 2. At Manchester, it’s a security staff issue. There are many factors and a lot of this is not about incompetence.

“Airlines were ramping up for this level of capacity, but no one could get the numbers right. It’s grasping at straws to think anyone could. This is a massive, complex industry which was shut down for almost two years and a lot of people left.

“We won’t have a complete resolution for the summer. It’s going to be bumpy. Travel will remain a challenge at peak times.”

A second source agreed: “It’s going to be challenging. How the summer will be depends on the labour market. We’re looking at ways to speed up security vetting. But there are limits. These security checks are necessary. There is not a simple solution.

“There is a lot of media criticism, but in December there were still tough restrictions in place. Testing only disappeared in February. A security check can take three months. People recruited in January still wouldn’t be on the frontline.

“Airlines, airports, Border Force are all recruiting and seeking security vetting at the same time and the vetting system can’t cope.”