Tourism Ireland chief to step down 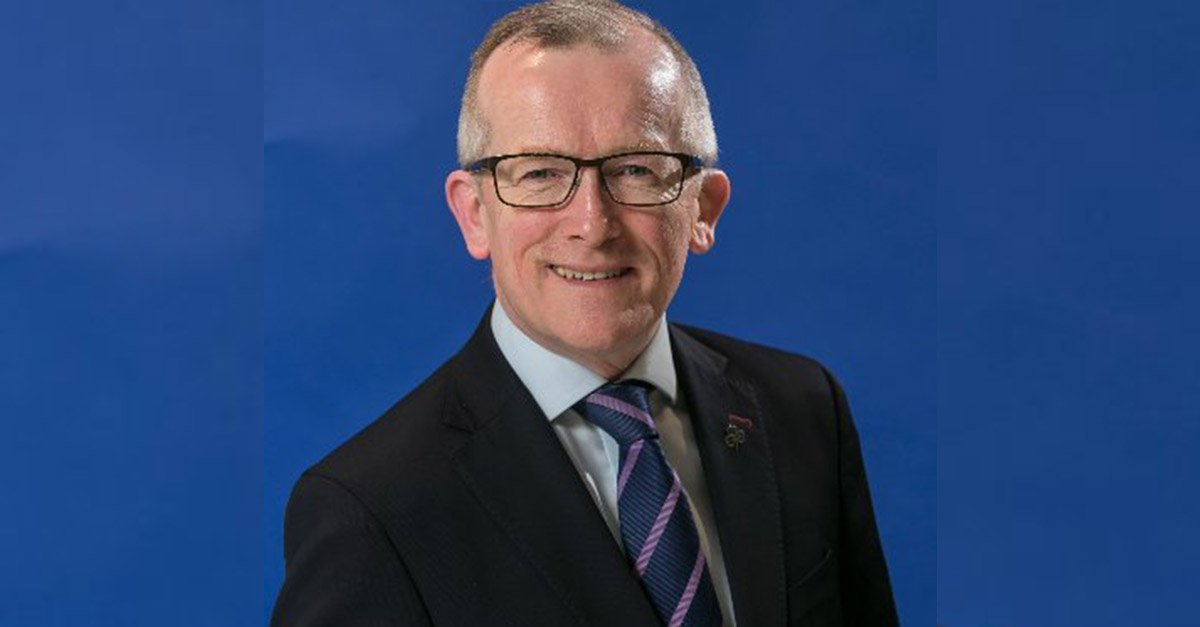 The head of Tourism Ireland is to leave this spring.

Niall Gibbons is to step down in April after 21 years with the organisation, including 14 years as chief executive.

He said: “I have informed the chairman of my intention to step down from my role in April 2023.”

He added: “I started with the company just after 9/11 and tourism has weathered many challenges since then, including Covid-19.

“As we approach the 25th anniversary of the Good Friday Agreement, which gave rise to Tourism Ireland, the time is right for a new challenge.

“I want to thank everyone for all the support I have received over the last 21 years. I wish the staff of Tourism Ireland and the tourism industry well in 2023 and beyond.”

Tourism Ireland chairman Christopher Brooke said: “I would like to thank Niall for his outstanding leadership and commitment to tourism over the last 21 years.

“Tourism Ireland has been one of the great success stories of the Good Friday/Belfast Agreement, demonstrating that compromise and goodwill can build a better future for all of us.

“Under Niall’s leadership, the island of Ireland’s reputation abroad has grown significantly.

“It is no wonder that the World Economic Forum has ranked Ireland third out of 140 countries for tourism marketing and branding effectiveness.

“The board will now progress to an open international competition for a new chief executive to build the long-term, sustainable future for the industry.”