Top 5 vegan destinations around the globe 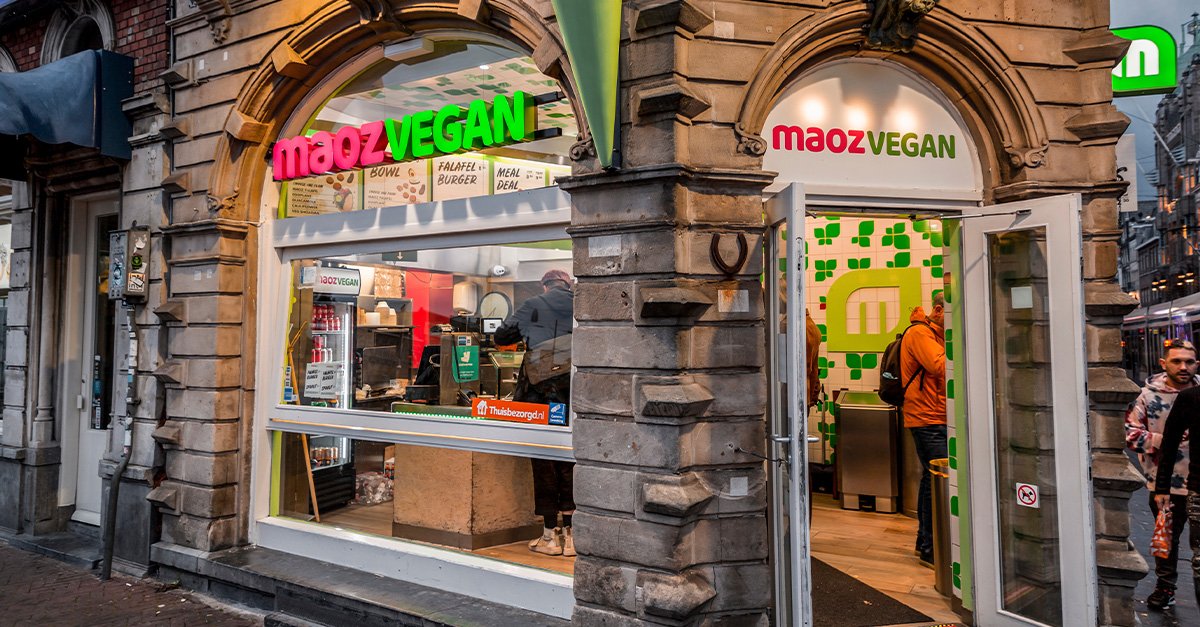 German food is traditionally known for hearty meat dishes and pork and beef-based snacks, but the capital is also renowned as one of the world’s most vegan-friendly cities.

Think vegan doner kebabs, found in trendy east side neighbourhood Friedrichshain, or sweet treats from Brammibal’s Donuts, which has two of its branches in the Kreuzberg district.

Book it: Kirker Holidays offers three nights in Berlin from £899 including flights, private transfers and a three-day museum pass.
kirkerholidays.com

Chiang Mai leads the way when it comes to Thailand’s vegan foodie scene.

There are quirky cafes and restaurants, some exclusively vegetarian, all over the city, serving up vegetable curries and papaya salads. Goodsouls Kitchen offers plant-based twists on the likes of khao soi – a coconut curry noodle soup – and pad thai, while Amrita Garden specialises in vegan, Japanese-fusion cuisine.

Amsterdam is one of Europe’s most cosmopolitan cities and its culinary scene reflects this.

Sun, sand and sea go hand in hand with smoothies, salads and sunset yoga in southern California. But head up the Pacific coast to Portland and Seattle  and you’re just as likely to find vegan options.

Both cities are known for being artsy and edgy, right through to the food. Expect vegan cafes and restaurants galore in Seattle, including meatless hot dogs from street food staple turned permanent site Cycle Dogs.

Plus, all the handmade vegan dim sum your clients can eat at Portland’s Jade Rabbit.

Vegan food has taken Israel by storm – and Tel Aviv is leading the way. Its cuisine is largely influenced by the Mediterranean diet, with plenty of fresh vegetables.

Add in the Middle Eastern influence with hummus and falafel and you’ve got a plethora of yummy vegan meals. Vegan-only eateries have popped up all over the city, while Vegan Fest, the world’s largest vegan festival, was held in Tel Aviv in 2019.

Six of the best literary destinations for food lovers

The best foodie experiences in the Middle East

Food and drink in Tel Aviv