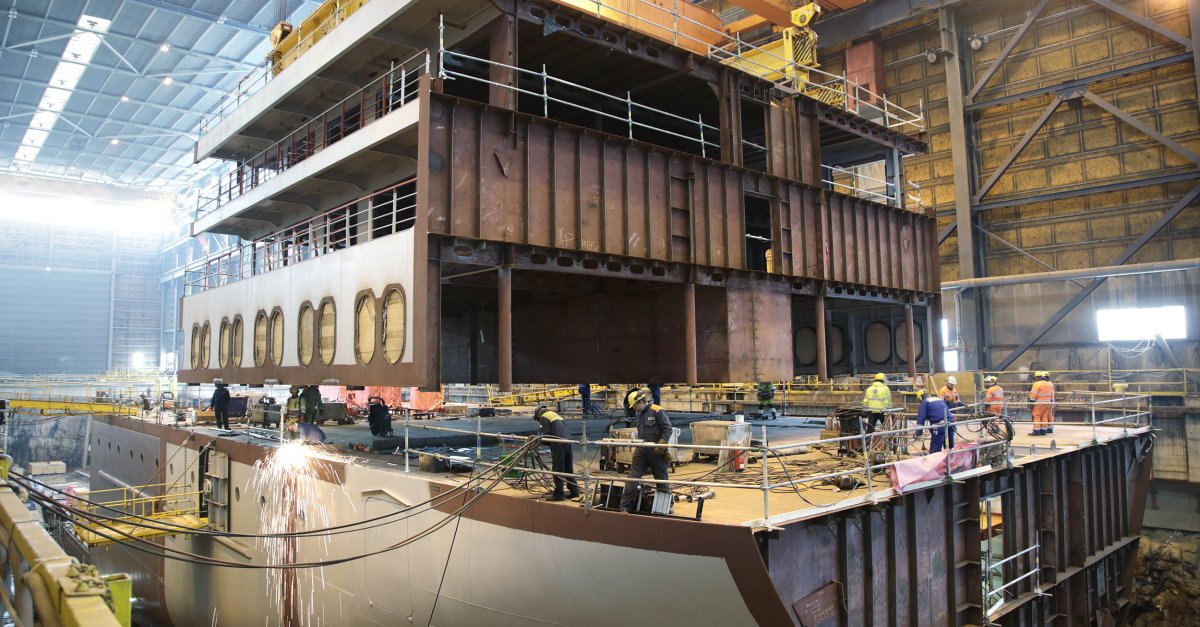 Swan Hellenic has revealed the name of its third and largest cruise ship.

SH Diana, which is currently under construction, is being deigned to explore “the most inspiring and inaccessible places on earth” with a focus on high-latitude areas, said a spokesperson for the line.

Set to launch in early 2023, the 125m-long expedition vessel will provide accommodation for 192 guests in 96 cabins and suites, many of which will have balconies.

SH Diana will be operated by an onboard team of 141 who will provide room service for guests.

On-board amenities include a swimming pool, spa, sauna, gym, library and an “observation lounge” which will host lectures by seasoned expedition leaders.

The ship will also feature a restaurant with panoramic views offering “world-class gourmet cuisine, local specialities and healthy dining”, as well as a club lounge and pool bar.

Expedition day trips will be a central feature of the programmes offered, along with kayaking, trekking and other activities.

SH Diana will become the third ship in Swan Hellenic’s fleet, joining SH Minerva, which launched in December 2021, and SH Vega, which is due to launch in September 2022.