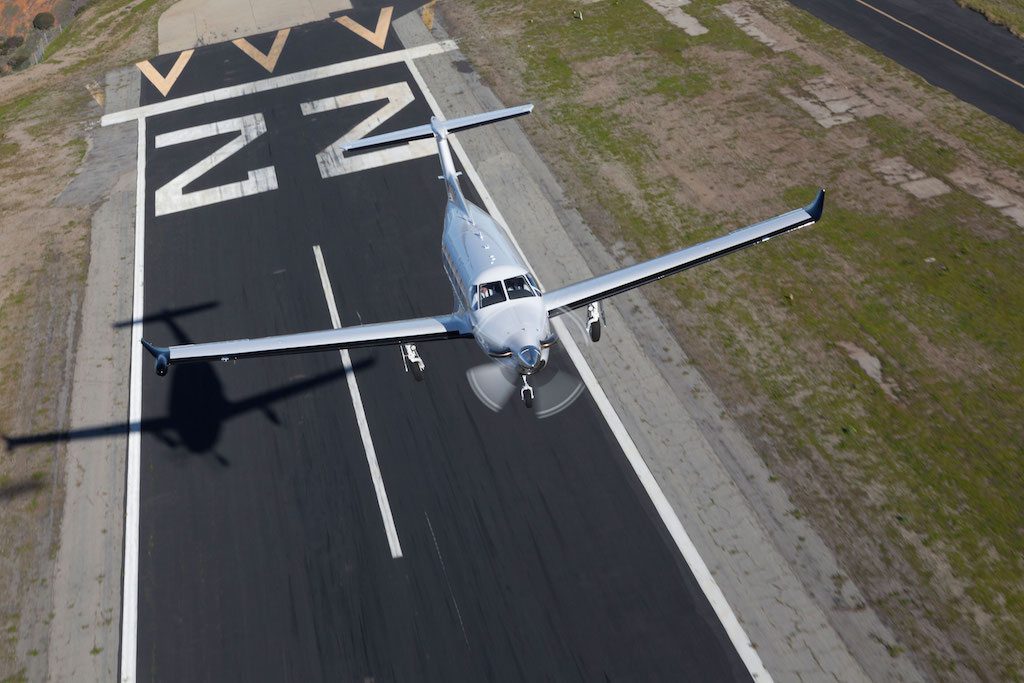 Surf Air’s debut on the public markets will put to the test two big questions in travel: the validity of electric planes and subscription membership models.

Electric aviation and air travel company Surf Air Mobility (SAM) said on Wednesday it would merge with a blank-check firm and commuter airlines Southern Airways Corporation, in a deal valuing the combined entity at $1.42 billion.

Los Angeles-based Surf Air has been involved in a series of acquisitions and partnerships, including Textron Inc, over the past year as it plans to use electrified aircraft across its network.

The White House under the Biden administration is targeting 20% lower aviation emissions by 2030 as airlines face pressure from environmental groups to lower their carbon footprint.

“We are at a moment when the increasing consumer demand for faster, affordable and cleaner regional travel will be met with SAM’s electrification ecosystem to accelerate the industry’s adoption of green flying,” said Sudhin Shahani, Chief Executive of Surf Air. The deal, expected to close in the second half of the year, will fetch up to $467 million in gross cash proceeds, including committed capital from strategic and financial investors such as iHeartMedia, Partners For Growth and an equity line from Global Emerging Markets, Surf Air said.

As a part of its deal with Southern Airways, Surf Air said it will acquire the carrier’s 40 Cessna Grand Caravans, turboprop planes. Separately, Surf Air also entered a contract with aircraft products and services companies AeroTEC and magniX as it looks to develop hybrid and fully electric powertrains for new and existing Grand Caravans.

Surf Air had been planning to go public since September 2020.