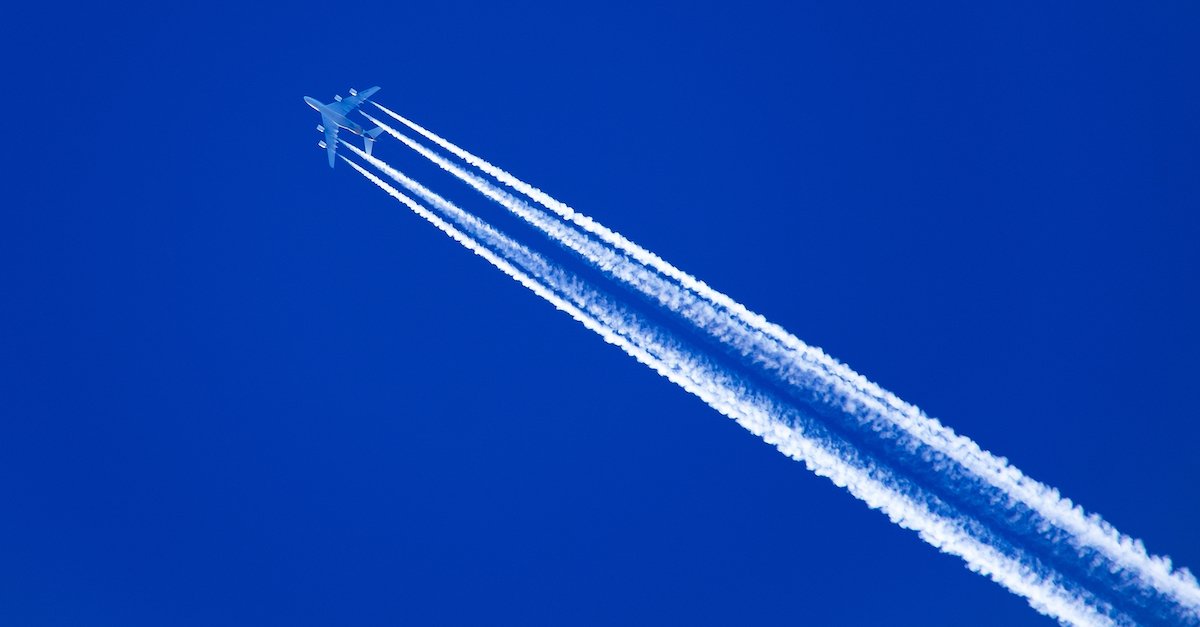 Non-CO2 effects may account for two-thirds of aviation’s impact on global warming and nothing is being done to reduce these, despite more than 20 years of research.

That is according to a report by the European Aviation Safety Agency (EASA) to the European Commission which, along with the European Parliament and Council of the EU, is reviewing a package of ‘European Green Deal’ proposals published in July last year.

These include a target of reducing greenhouse gas emissions by at least 55% of 1990 levels by 2030 in a ‘Fit for 55’ programme that would phase out free carbon allowances for airlines in the EU Emissions Trading System. It would also require increasing levels of sustainable aviation fuels (SAFs) to be blended in jet fuel at EU airports under a ReFuelEU Aviation Initiative.

However, the proposals make no mention of non-CO2 impacts.

EASA executive director Patrick Ky told the Transport & Aviation Summit: “There has been a multitude of net-zero emissions targets set by companies, industry associations and governments recently. But aviation climate impacts are not limited to CO2. A significant contribution is made by non-CO2 emissions such as nitrous oxide, soot particles, oxidised sulphur and water vapour or contrails.”

Contrails – or condensation trails – are produced by aircraft engines at cruising altitudes and are composed primarily of ice crystals.

An updated analysis of the non-CO2 effects of air travel was published in November 2020. It concluded that more work is needed to better understand the climate impacts of non-CO2 emissions, as there is still a lot of uncertainty about the impacts, relationships between impacts and the trade-offs between solutions. For example, constraining the formation of contrails may mean flying at altitudes and on routes “not best for fuel consumption”.

But the report concluded that the greater use of SAFs and a lower proportion of ‘aromatics’ (hydrocarbons that heighten the energy content of fuel) in aviation fuel would lessen the soot in aircraft engine exhausts and cut contrail formation.

Transport & Environment executive director William Todts said: “We know aviation is a hard area [to decarbonise]. It might be some of the low-hanging fruit [in cutting aviation emissions] will be non-CO2.”