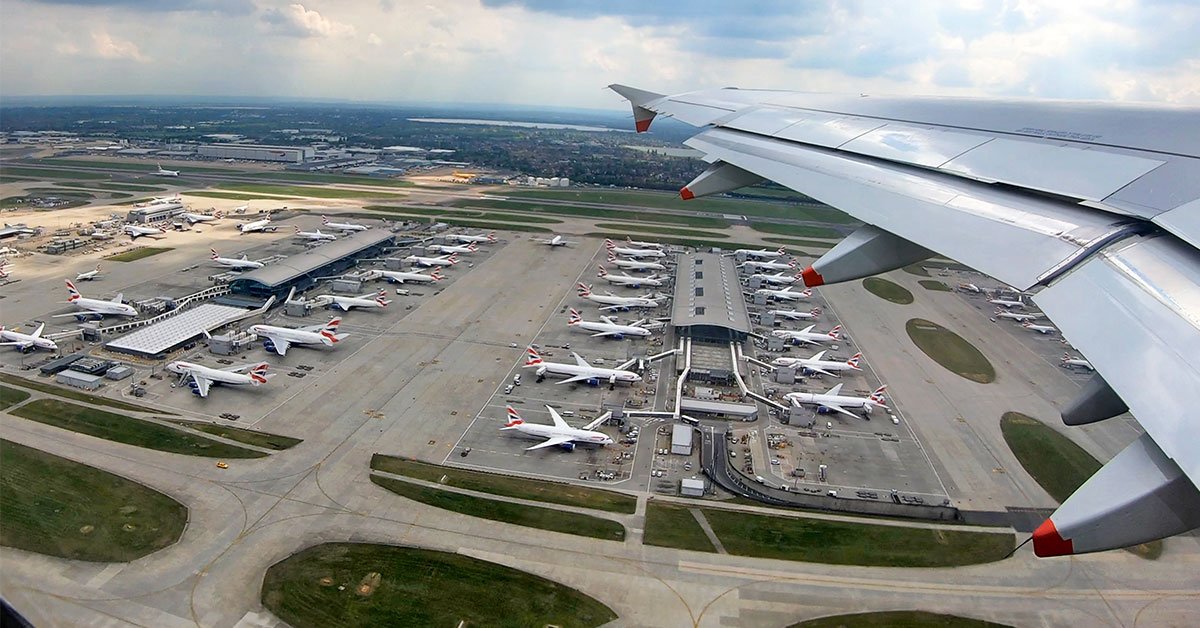 Strike action at Heathrow which threatened to cause further chaos across the airport hub has been postponed following a new pay offer.

More than 160 baggage handlers belonging to the Unite union have postponed next week’s walk-out plans after their employers Vanderlande Industries made an offer.

The strike, which had been scheduled to take place between April 8 and 10, has been stalled to allow Vanderlande members of Unite to vote on the deal.

Unite said if the deal is rejected then the strikes will be rescheduled for a later date. It added any strike action would “impact all airlines at Heathrow”, including British Airways, KLM, Air France and Lufthansa.

Confirming the new Vanderlande offer, Unite regional officer Lindsey Olliver said: “Over the next two weeks, Unite will be balloting our members on whether it meets their aspirations.”

Delays at Heathrow last weekend were said to be caused by Covid documentation checks required by destination countries and higher numbers of passengers.

Heathrow (pictured) has apologised for “any inconvenience” for passengers. Travellers have also reported problems due to staff shortages and at e-gate checkpoints.

The airport is seeking thousands of recruits to ensure the upcoming summer season passes smoothly.