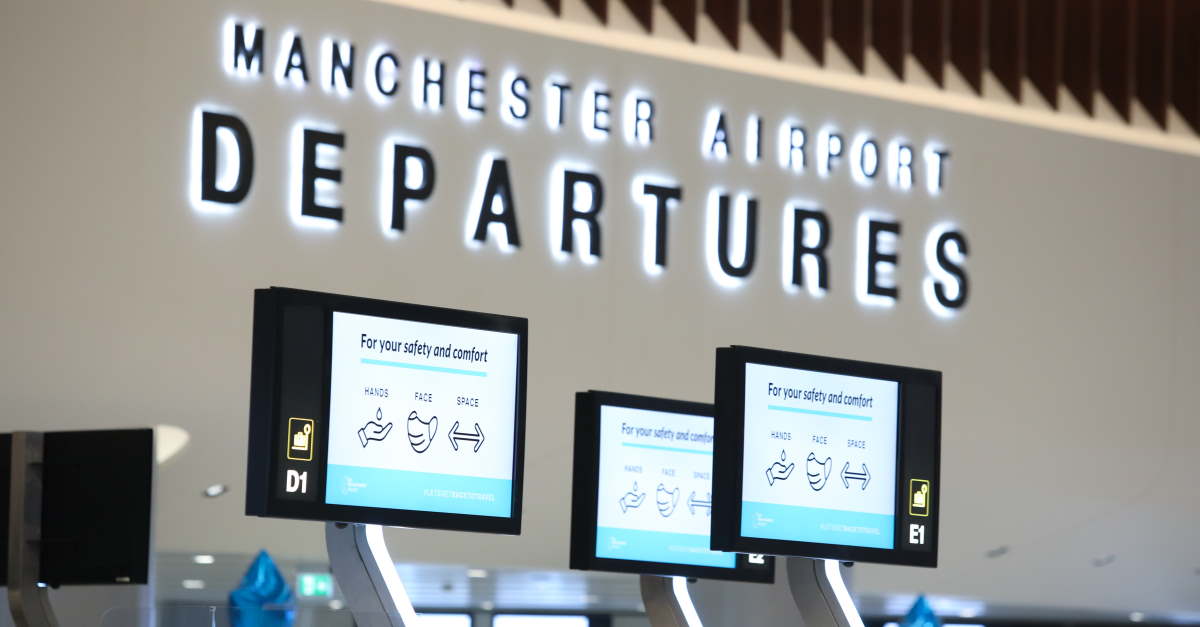 About 200 new starters are expected to join Manchester airport this month as its seeks to combat lengthy passenger queues ahead of the summer peak.

The airport plans to open additional security lanes during peak periods and improve customer service after taking on 60 new recruits in April.

A recruitment drive and a range of other measures have improved the customer experience in recent weeks, according to the airport.

As many as 90% of passengers in the last two weeks have got through security in less than 30 minutes, up from 78% in the first two weeks of April.

“While the airport is still experiencing longer queues at times, these are happening less frequently and they are being cleared relatively quickly,” an airport statement said in a progress update.

“The whole aviation sector is facing similar staffing pressures and the airport is also working with partner organisations including UK Border Force, airlines and ground handlers to support their operations at immigration, check-in and baggage reclaim.”

Passengers are still urged to arrive three hours before their flights depart but no earlier “because it can lead to extra queues, and check-in and security facilities may not be open”.

Volumes of passengers have grown back to 79% of pre-pandemic levels, whereas in January volumes were just 40% of those seen in the same month in 2019.

The strong recovery means the airport is now serving around three times more passengers each week than it was in January.

“With demand returning rapidly, the airport has been working hard to recruit hundreds of new security officers, improve the efficiency of how it deploys the people already working in the operation, and bring in new measures to improve the airport experience for customers and staff,” the airport said.

More than 8,000 applications have been received for roles including security officers, car park marshals and hospitality staff.

As many as 1,600 people have applied for jobs in the last month alone and more than 500 people are currently going through background checks and security training.

Interim managing director Ian Costigan said: “We want to make sure that customers get away on their travels, so everyone at Manchester airport is focused on bringing in the extra resources we need to continue operating our full flight schedule.

“It is encouraging to see new staff joining us as a result of our ongoing recruitment drive, and we have seen security waiting times reduce in recent weeks.”

He added: “The last few weeks have been challenging but the team on the ground has done a great job in getting passengers through security more quickly, and I would like to thank all colleagues for their hard work and dedication.

“As we continue to recover, we are reminding customers to arrive at the airport three hours before their flight and to ensure they are familiar with all security rules.

“While the majority of people will get through security in less than 30 minutes, customers need to allow time for check-in and the possibility that security queues may be longer at peak times.

“All of these things will help passengers move through the airport quickly and easily, which is our ultimate goal.”