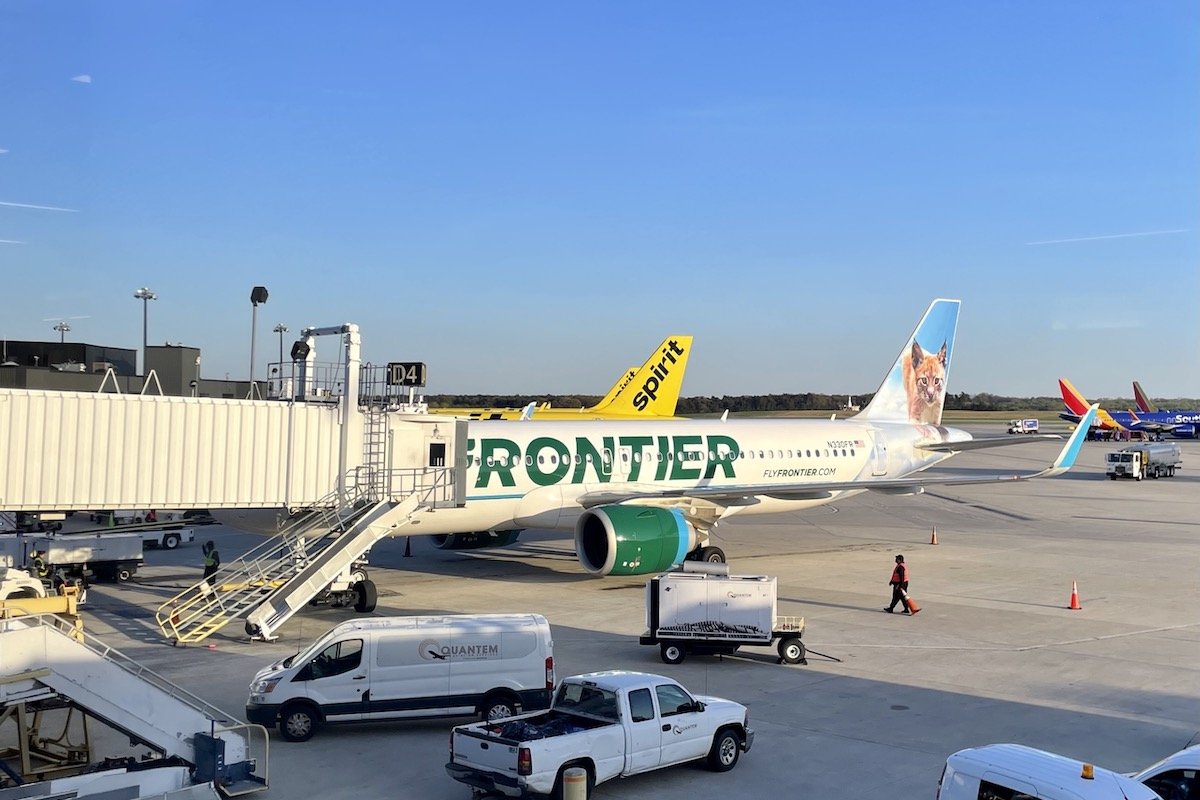 Spirit has spoken. Frontier is its preferred partner, even after a sweeter deal from JetBlue.

Spirit Airlines said Monday it will continue to pursue a $2.9 billion merger with Frontier Airlines, turning down the surprise bid from JetBlue Airways because it largely believes the risk to complete that deal was too high.

JetBlue made a $3.6 billion counter-offer on April 5 for Spirit that raised eyebrows in in some aviation circles.

“We do not believe the [Department of Justice] will be persuaded that JetBlue should be allowed to acquire Spirit in an anticompetitive move that would eliminate the largest [discount] carrier,” Spirit CEO Ted Christie said in a letter to the airline’s management team on Monday.

The rejection came even after JetBlue sweetened its offer on April 29. In a separate statement Monday, the New York-based airline outlined that offer that included a commitment to divest all of Spirit’s assets in Boston and New York as well as some gates in Fort Lauderdale — a base for both JetBlue and Spirit — in order to pass regulatory muster. It also offered an increased break-up fee of $200 million. However, ending JetBlue’s controversial alliance with American Airlines in the northeast remained off the table despite the concerns raised by Spirit.

“By creating a national competitor to the Big 4 airlines, this transaction would deliver meaningful benefits for customers, [and] superior value for shareholders of both airlines,” JetBlue CEO Robin Hayes said in a statement. “We have confidence that we can complete this transaction to bring more low fares and great service to more customers.”

Wall Street analysts argued that Frontier could emerge the winner in the bidding war for Spirit. Either the Denver-based budget airline gets Spirit — as the takeover targets board has affirmed — or it emerges as the only large deeply-discount fare airline in the U.S., which would also be an enviable position in the market.

Raymond James analysts Savanthi Syth wrote Monday that, with the Spirit board’s decision, Frontier’s offer must now go to a shareholder vote. She noted that JetBlue still has a few options, including issuing a “formal proxy to put its offer for a side-by-side vote.”

BREAKING: This story is breaking. Check back for updates.