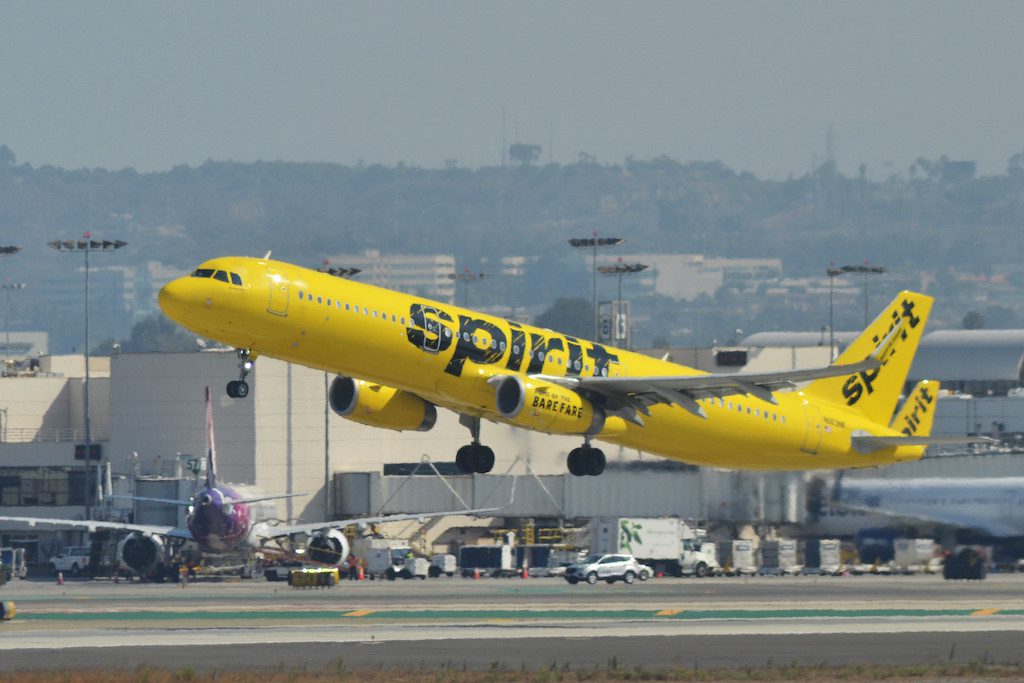 Spirit Airlines thinks any potential merger with JetBlue would fall afoul of regulators. The risk just isn’t worth it to Spirit, which underscored its commitment to Frontier’s initial bid.

In some of their most forceful public comments yet, Spirit Airlines executives explained why the company’s board rejected an unsolicited merger offer from JetBlue Airways in favor of the Frontier Airlines deal already in the works.

Instead, the board stopped at whether the deal had a reasonable chance of being consummated and decided it didn’t. JetBlue currently is under the U.S. Justice Department’s (DOJ) microscope for its alliance with American Airlines on flights along the East Coast. The DOJ last year sued to block the northeast alliance, claiming it would reduce competition, particularly in congested airports in the New York area.

Spirit objected to the northeast alliance even before JetBlue’s merger offer, and Christie noted that if the DOJ’s suit progresses, it’s very likely Spirit will be called as federal witness. This would further complicate any potential merger with JetBlue, he said.

Although JetBlue has argued that its proposed deal for Spirit would increase competition, Christie said the company’s board was skeptical. “JetBlue is a higher-fare, higher-cost airline,” he said. “A lot of their analysis has quite a few flaws.”

Instead, Christie said Spirit’s board believes a merger with JetBlue would do precisely the opposite of what the New York-based airline argues. “Their strategy is to remove us as a [ultra-low-cost] carrier and a vocal opponent of the [northeast alliance]” he said. And the board believes the Biden administration, which already takes a dim view of concentration in any industry, would pounce on this and squash the deal.

The risk of regulatory scrutiny was a march too far for Spirit’s board. But financial considerations also played a role. Although JetBlue’s offer was higher than Frontier’s proposed $2.9 billion proposal, it is all cash, and that has its own risks, Christie said. Shareholders likely wouldn’t see the benefits until the deal was complete, to start. Second, Frontier’s cash-and-stock deal will grow more attractive as the airline industry recovers, Christie argued.

On April 25, Spirit’s board went back to JetBlue with its concerns and asked for a higher kill-fee as well as for JetBlue to wind down the northeast alliance. JetBlue refused, which Christie said showed their first priority is a what is akin to a “joint venture or even a merger.”

“There is a tremendous amount of risk throughout this regulatory process, and who bears that risk?” Christie asked. “The Spirit shareholder, and we were not comfortable with that risk.”

The decision now could go before Spirit shareholders. If the deal with Frontier goes ahead, Christie expects it to close in the second half of this year.

While all that was playing out in the background, Spirit still had an airline to operate. And the first quarter wasn’t great, with the twin headwinds of the Omicron variant and air traffic control problems in Florida, where much of Spirit’s route network is. But demand recovered after the Presidents Day holiday in February, with per-passenger revenue in March up almost 10 percent from 2019.

The carrier also is bigger than it was in 2019, operating 19 percent more capacity in the first quarter than in that year, and expected to fly about 11 percent more than in 2019 in the second quarter. Much of this is by dint of it having more aircraft: Spirit took delivery of three additional Airbus A320neos in the quarter and expects to take delivery of 21 more this year.

Spirit believe its low-fare, leisure-focused network and fares will stand it in good stead this summer, when leisure travel is expected to surge. Forward bookings picked up in March and are strong for the summer ahead. “There is untapped and considerable demand for low-fare travel,” Christie said. “The last six months have reinforced that.”

Unlike many of its peers, Spirit is not suffering from a shortage of pilots. The airline believes in the long-term the pilot pipeline will return to a historical norm of producing 10,000 pilots per year. Although airlines are scrambling for pilots this year to replace those that retired or left the industry during the pandemic, the long-term trends suggest current bumps will smooth out, Christie said.