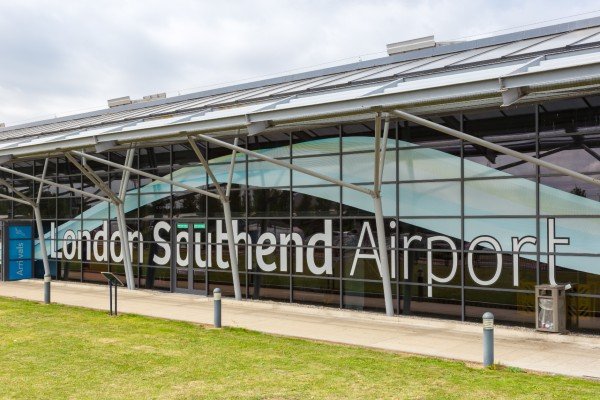 A new deal has been agreed with EasyJet to develop its network at Southend airport.

The budget carrier is to start a new route to Amsterdam this summer as part of a multi-year partnership with airport owner Esken.

The Dutch city will be the fourth destination to be served by the budget carrier from Southend, alongside Malaga, Majorca and Faro.

The Amsterdam summer service starts on May 24 up to four times a week on Mondays, Wednesdays, Fridays and Sundays while an additional four flights a week will run to Faro.

The addition of the new route and increased frequencies to Faro means the airline will operate up to 18 departures a week this summer – a 30% increase compared with last year.

Esken aviation executive director Lewis Girdwood said: “The partnership agreement demonstrates that our offering is resonating with our airline customer and is an endorsement of London Southend airport’s proposition.

“The agreement allows easyJet to develop its network and capacity at London Southend airport over the coming years and the announcement of a new route to Amsterdam Schiphol airport is another step toward rebuilding our capacity.”

He added: ”London Southend airport has proven routes, cost effective operations, and an attractive and growing catchment area. Its location to the east of London means passengers can be off the aircraft and at the station in under ten minutes and travel by train to Liverpool Street station, in the heart of London, in 52 minutes.”