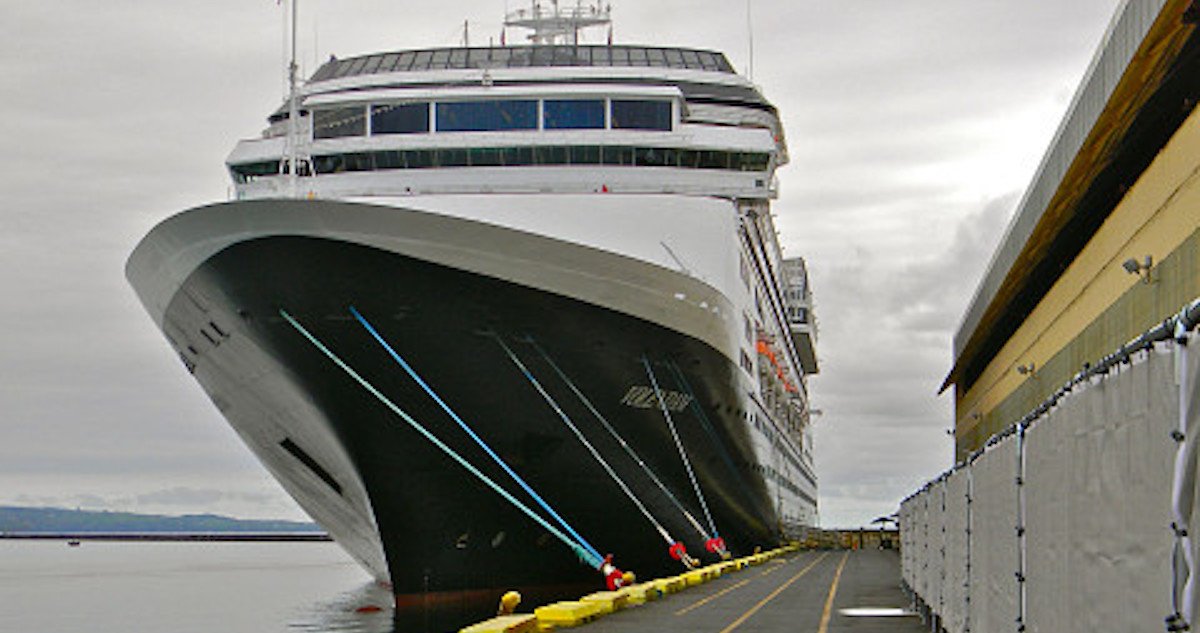 Six additional cruises have been cancelled due to ten-week extension of a charter to house Ukrainian refugee families on Holland America Line ship Volendam in the Netherlands.

The local government in Rotterdam originally chartered the ship until the end of June but has asked to extend for an additional ten weeks to September 16.

The vessel has been home to around 1,200 Ukrainians since docking in Rotterdam in early April.

It will accommodate up to 1,500 refugees through the extended charter by the city of Rotterdam, part of a larger commitment from the Netherlands to accommodate 50,000 people who fled the war.

An additional six departures on Volendam have been cancelled, including cruises to Norway, the British Isles and Mediterranean.

Passengers booked on cancelled cruises will automatically be rebooked on similar itineraries, the line said.

Chief commercial officer Beth Bodensteiner said: “We are sorry for the inconvenience this will cause to guests booked on Volendam through the summer.

“We appreciate their continued understanding as we work with the city of Rotterdam on this important mission.”