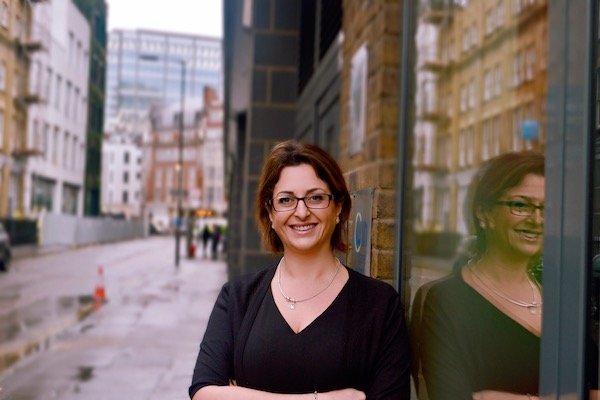 A “significant number” of organisations have pledged to back Advantage Travel Partnership’s call for a UK outbound travel group to fund heavyweight lobbying of government.

Chief executive Julia Lo Bue-Said told delegates at Advantage’s first overseas conference since 2019 the consortium would forge ahead with plans first announced in December last year to form a “single, united voice” for the sector.

She made the pledge as she stressed the need for the industry to “grow its muscle power” with government to “step up the tempo” and use its collective influence to regenerate the future for the outbound travel sector.

She said: “My vision is to create one single united voice, similar to how the hospitality sector operates through their focused engagement at all levels across government departments and key stakeholders.

“Educating across the political spectrum, ensuring the outbound sector gets the visibility it deserves, in both social, cultural and economic importance and seen as a business sector in its own right.”

She said significant numbers of organisations had registered in principle to support the plan while meetings had already been held with former cabinet minister Steve Norris, and talks have been held with public affairs experts and other stakeholders to gauge their input.

“It is quite clear that there is a recognition that the sector needs to think differently, do better at representing itself or expect exactly the same outcome next time,” she added.

This means working collectively to resume confidence in the sector for clients and investors as well as to attract talent to the industry, she added.

She said: “The travel industry must not be swept under the carpet, forgotten or put itself in a position of being a constant punching bag. Tough times are far from over.

“Our entire ecosystem needs protecting against future economic shocks, some of which are about to reach our doorstep. Continued government engagement with industry is paramount.”