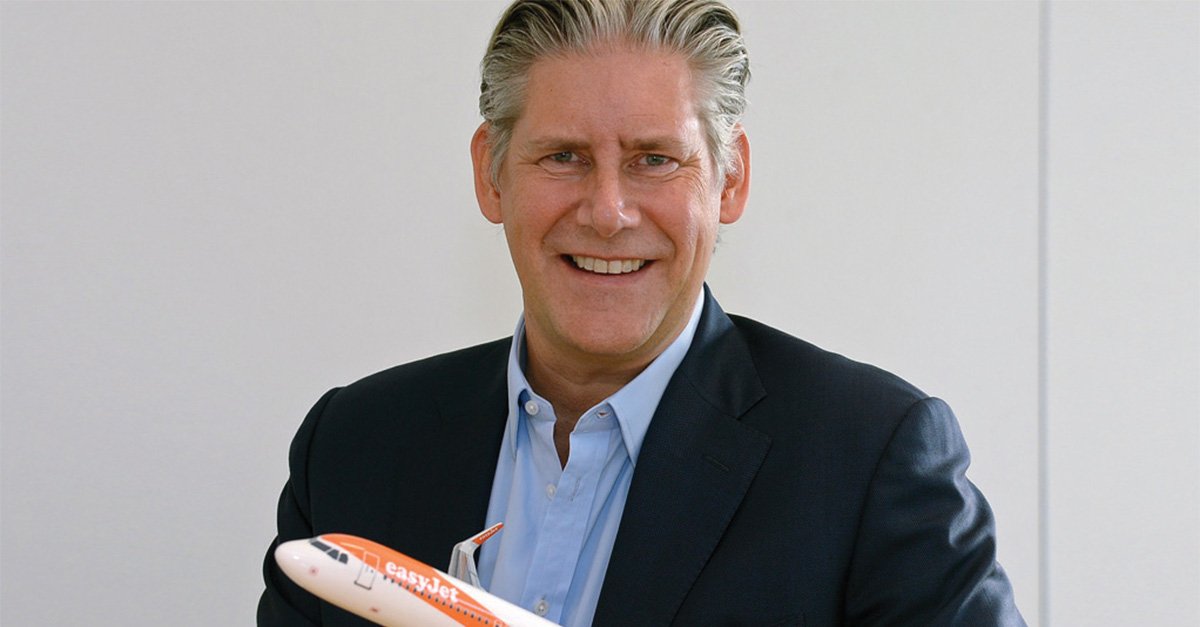 Crew sickness due to a spike in Covid rather than difficulty recruiting staff is behind the daily cancellations of easyJet flights, chief executive Johan Lundgren has insisted.

EasyJet reported 38 UK flights cancelled on Tuesday and 58 across the carrier’s network following similar cancellations on Monday and up to 130 cancelled flights at the weekend.

He said customers on flights cancelled this week “were all notified in the early part of last week, enabling the majority to rebook on flights the same day”, adding: “These were pre-emptive cancellations, not day-to-day cancellations.”

Lundgren insisted: “We’ve not been struggling to recruit cabin crew. The issue is the high level of crew absence due to Covid, Currently, we have 10% absent, but at some bases it’s up to 20%. It’s not about us being short of crew.”

He denied the carrier had axed too many staff during the pandemic, saying: “We let 1,100 go in the UK. We’ve recruited back to that level. It’s not that we’re short of staff. We don’t have a problem recruiting people. There might be issues across the sector. That is not the situation we’re in.”

Lundgren added: “The increase in crew absence came extremely rapidly because of the spike in Covid.”

He dismissed a suggestion that cancellations could continue through the summer, saying: “I don’t think this will go into the summer. We would expect to see infection rates come down.”

The easyJet chief forecast “slightly increased resilience” over the Easter weekend “with the normal disruption you would expect from air traffic control [ATC] or the weather”, saying: “There is pressure on ATC.”

Lundgren reported bookings had rebounded “ahead of 2019 in the last six weeks”, with beach destinations “the big winners”.

EasyJet plans to operate 90% of its 2019 capacity in the three months to the end of June and “near 2019 levels” in July to September.