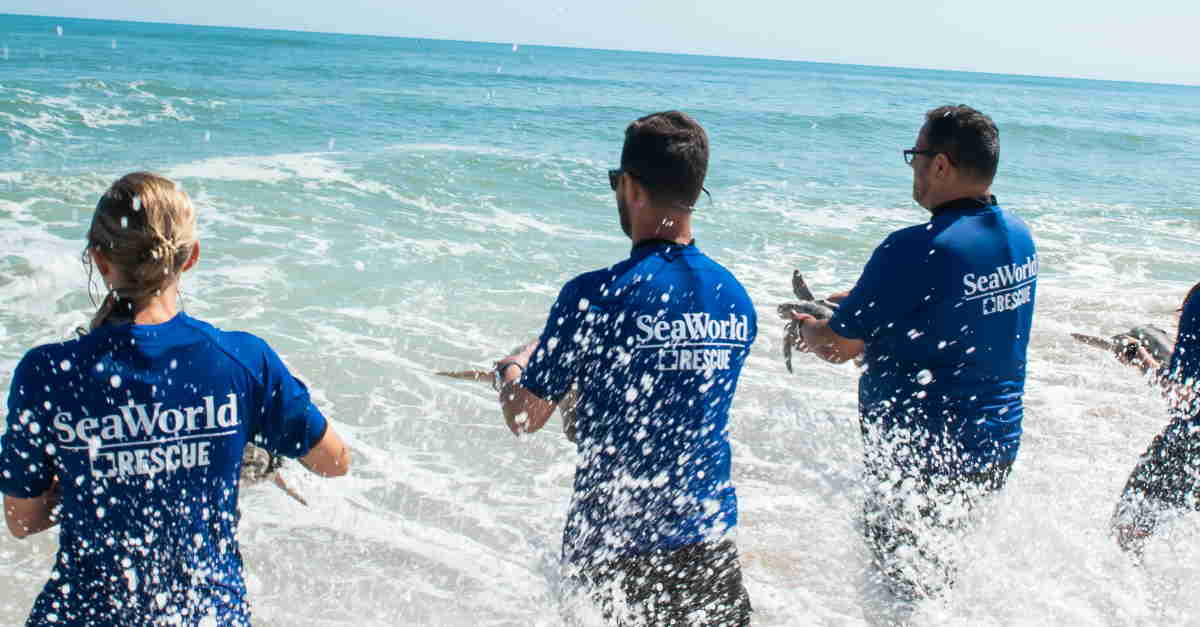 US theme park company SeaWorld has announced it has rescued more than 40,000 injured, sick, and orphaned animals since its first rescue in 1965.

The first animal to be helped was a beached Dall’s porpoise in 1965.

SeaWorld has marked the milestone by highlighting how it is a professionally accredited zoo and one of the largest marine animal rescue organisations in the world.

A portion of proceeds from SeaWorld tickets and in-park purchases goes toward funding rescue and rehabilitation.

SeaWorld rescue teams are in Orlando, San Antonio and San Diego and are on call round the clock every day of the year.

Animals that have been rescued include aquatic birds, turtles, manatees, whales, dolphins and otters.

Dr Chris Dold, chief zoological officer of SeaWorld Parks and Entertainment, said: “Our teams are responsible for the care and well-being of thousands of animals – both those rescued and in residence – and while we’d much rather live in a world where wildlife doesn’t need our help to thrive in healthy abundance, that’s not today’s reality.

“Rescue and rehabilitation can save the lives of individual animals, and in some cases supports the preservation of endangered and threatened species, like the Florida manatee.”

SeaWorld has come under pressure from animal rights campaigners, but argues that the care it gives to rescued animals provides insight into health and wellness that cannot be replicated by the study of animals outside of human care alone.

It says its goal is always to return rescued animals to their natural environments unless certain health conditions can make survival without human care unlikely or impossible.