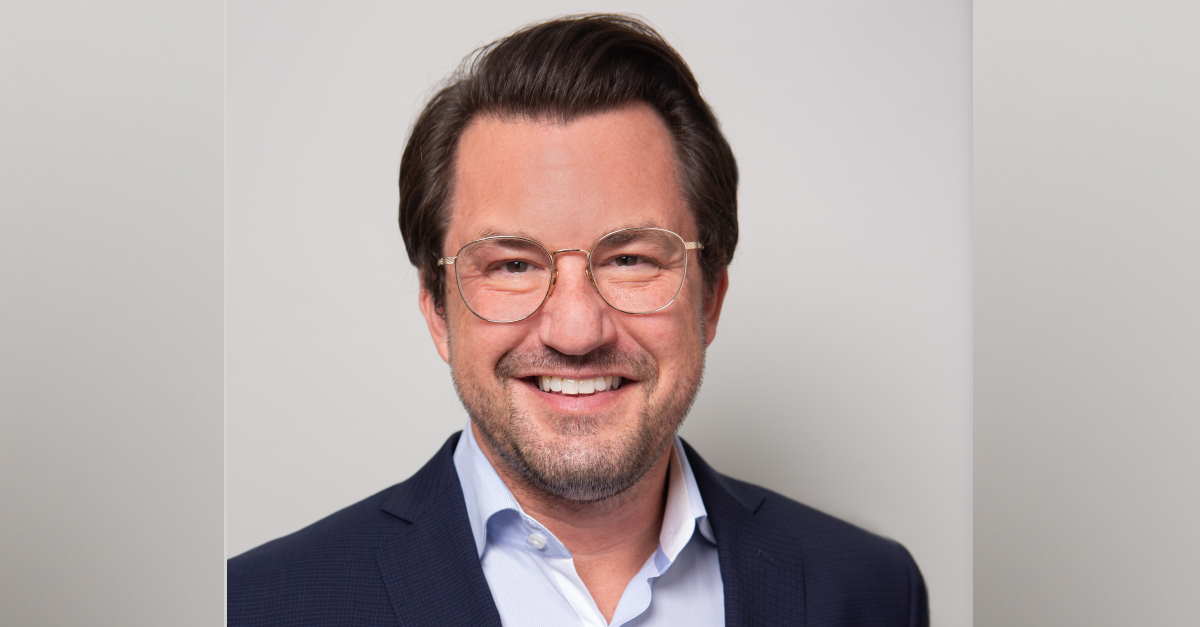 San Antonio is to establish its first full-time representation office in the UK as it targets growth and direct airlift from its primary overseas market.

The Texan city is gearing up to host US trade show IPW for the first time in 2023 and is currently running a trade mission in the UK including meetings with current and potential airline and tour operator partners.

Marc Anderson, who joined Visit San Antonio as president and chief executive in 2021, said the city’s heritage, attractions and affordability made it an attractive option for UK visitors.

He said: “UK and global travellers are looking to visit authentic cities with a dichotomy of experiences and everyone who comes to San Antonio says it doesn’t disappoint.

“The growth and evolution of the city is something few US cities can rival, and in the Alamo and our Riverwalk we have the two most-visited attractions in Texas.”

Anderson said San Antonio could be easily incorporated into a triangular itinerary with Houston and Austin, with Dallas also just five hours’ drive away.

But he admitted direct traffic and longer stays were key targets as the tourist board ramped up trade activity.

“We want that direct non-stop service and I am confident that will come as our airport undergoes a $2.5 billion expansion,” he said.

“Having representation in Europe is also key and we will have London representation for the first time, if not by the end of 2022, then in early 2023.”

Supporting the final area, it has partnered with culinary organisation the James Beard Foundation for the first Tasting Texas Wine & Food Festival, which will take place in October.