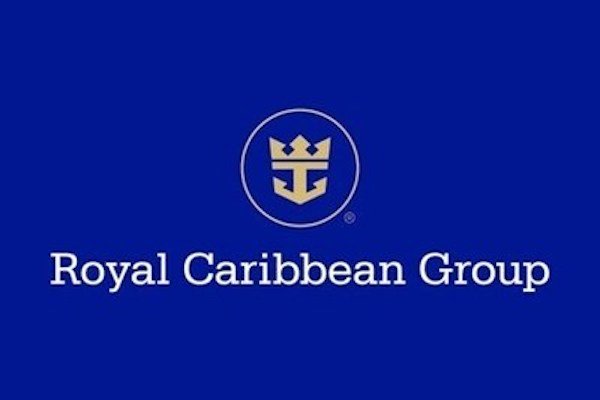 The boss of Royal Caribbean Group is “encouraged” by demand for cruising and a “steady acceleration” in booking volumes – despite the company reporting a $1.2 billion net loss during the first quarter, compared to a loss of $1.1 billion in the same period last year.

By the end of April, 54 of its 62 ships across all five brands had returned to sailing.

The group operates Royal Caribbean International, Celebrity Cruises and Silversea Cruises and is also a 50% owner of a joint venture that operates Tui Cruises and Hapag-Lloyd Cruises.

It expects the full fleet to resume operations by the close of the 2022 summer season – and forecasts a return to net profit for the second half of this year.

Jason Liberty, Royal Caribbean Group president and chief executive, said: “Despite the impact of Omicron earlier in the year and the horrific conflict in Ukraine, we are encouraged by the strong demand for cruising and the steady acceleration in booking volumes.

“Since the beginning of March, booking volumes have exceeded the record levels achieved in 2019 and we are optimistic that 2022 will be a strong transitional year as we return to full operations and profitability in the second half of the year.”

Booking volumes had “improved consistently” each week and by the end of the quarter reached “typical Wave levels”.

Demand for European sailings grew during the first quarter but “softened” due to the war in Ukraine. Russia’s invasion of Ukraine had “a bigger impact” on the company’s Baltic itineraries.

However, bookings for European-based itineraries are now “exceeding 2019 levels for the same period”, although the situation in Ukraine is expected to “weigh on load factors in Europe this summer”.

About 800,000 passengers sailed with one of the five brands, said Royal, which reported a load factor of 59% on its “core itineraries” during the first quarter.

Core itineraries exclude sailings during the early ramp-up period of up to four weeks. March load factors were 68%.

Total revenue per passenger cruise day in the first quarter was up 4% compared to “record” 2019 levels, driven by “continued strong onboard revenue performance”.

As of March 31, 2022, Royal’s customer deposit balance was $3.6 billion, representing an increase of about $400 million over the previous quarter.

This rise was achieved despite short-term cancellations because of the Omicron variant.

Royal reported the $3.6 billion balance was “similar” to the one in March 31, 2019, for the three main brands: Royal Caribbean, Celebrity and Silversea.

About 27% of the customer deposit balance was related to Future Cruise Credits being used, compared to 32% in the final quarter of 2021.

It said that this positive trend indicated demand from new customers.