Royal Caribbean announces Belfast charter for Wonder of the Seas 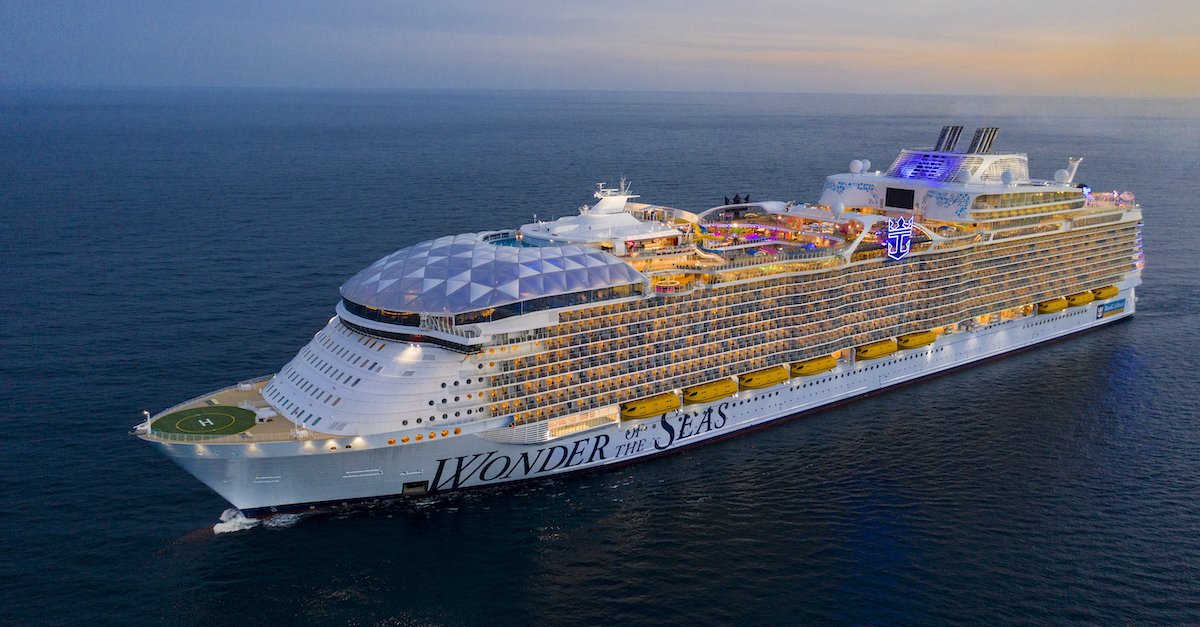 Royal Caribbean is launching a weekly British Airways charter from Belfast City airport for guests sailing on Wonder of the Seas this summer, having previously highlighted a lack of regional flight connectivity for the ship’s Barcelona sailings.

Customers booking a cruise on the world’s largest ship, which made its European debut earlier this month, will be able to book direct flights from Belfast City to Barcelona from July 3 until September 28.

The charter has been announced after Royal Caribbean’s vice-president for Europe, Ben Bouldin, admitted the line had more availability than usual for summer, in part due to a lack of capacity from some of its regional hubs.

More: Royal Caribbean’s Icon of the Seas to be ‘bigger than Oasis-class’

The line hopes the charter will make passengers’ holidays “smoother from the start”.

Jennifer Callister, head of Ireland sales at Royal Caribbean, said: “We’re always looking for ways to make the lives of our guests easier and that extends to the entire guest experience – not just the cruise.

“By partnering with George Best Belfast City Airport, we hope to take one thing off our Irish guests’ minds this summer, so they can relax as they look forward to boarding Wonder of the Seas, the newest and most game-changing addition to our fleet.”

Return flights through Royal Caribbean from Belfast City Airport to Barcelona are available at £318 per adult.

Bouldin previously told Travel Weekly that airline schedules and pricing were challenging for the line.

Speaking during trade showcase sailings of the new Oasis-class ship, he said: “It’s not easy as the airline schedules are not as rich and robust as they used to be, airline pricing is extremely difficult – even for these two trade sailings it’s been costly for people to get here – and that’s something we’re trying to manage.

“There’s also just not enough capacity from some of our regional hubs that we have a lot customers from – particularly Scotland, Northern Ireland and Ireland. Aer Lingus are here but we’d like more from them. So there’s plenty still to go after.”

Director of corporate services at George Best Belfast City Airport, Michelle Hatfield, said: “We are thrilled to partner with Royal Caribbean Cruises this summer to operate a weekly charter service direct to Barcelona.”