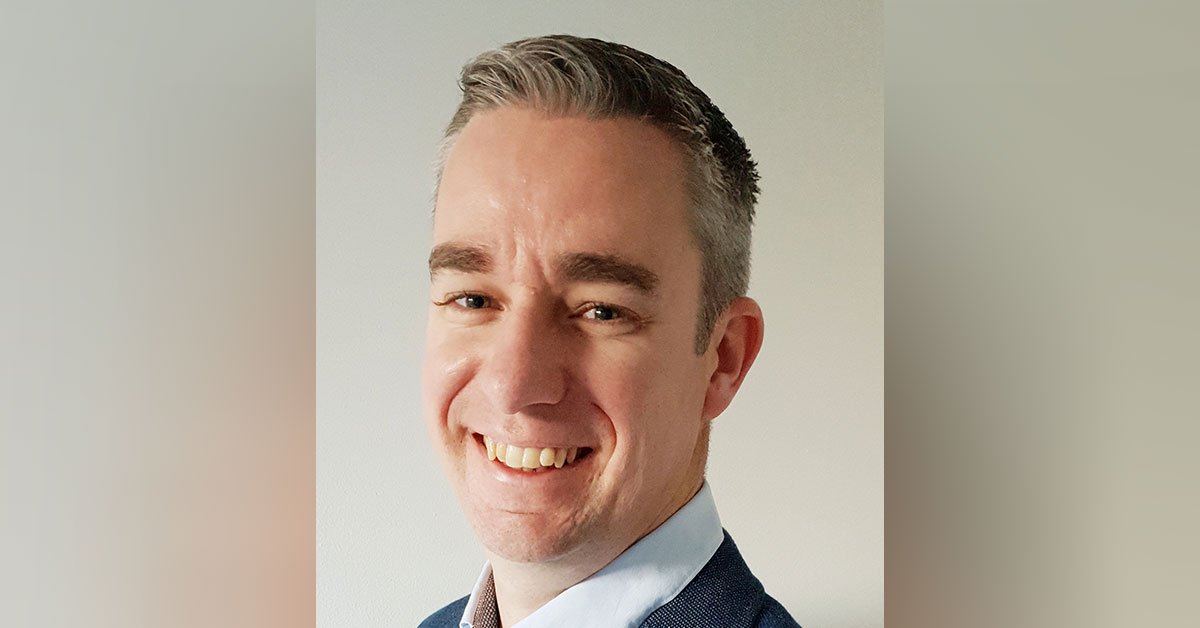 Riviera Travel’s sales chief has outlined plans to increase bookings made via agents by widening trade distribution and hosting fam trips during the spring and summer.

Channel director Stuart Milan said he hopes to increase trade share of business to 30% – up from 25% – before 2023.

As part of Riviera’s trade plans, Milan is recruiting for a new account manager, which will take head of trade sales Thomas Morgan’s on-the-road team to six members, and a trade administration executive.

Milan said the trade was “massively important” to the river cruise and escorted touring specialist and added that customers required help as they were still “a bit more nervous” about travelling.

He told Travel Weekly: “It’s all hands-on deck. For us and our growth strategy, it’s about widening our distribution.

“What is key for us is to get our trade out there and experience the product.”

The operator is hosting five 10-person fam trip sailings from May until August which will each have one Riviera account manager on board.

The first river fam trip sailing departs from Amsterdam on Tuesday (May 2) and the last one is on July 22 on the Douro.

But Milan plans to offer more river cruise fam trips towards the end of the season as well as some educationals focused on Riviera’s touring product.

Around 20% of new bookings are either coming from new stores within agencies that Riviera is already working with or from entirely new agents.

Milan confirmed that homeworker bookings made in January 2022 had doubled versus the same period for 2019.

This encouraged Milan to try and grow the on-the-road sales team as the number of agents working remotely increased. “We’ve got to get the trade behind us,” he said. “We’re still working with our longstanding partners, but there’s been a massive shift to homeworking.

“The thing that I would say at the moment is agents that want training or face-to-face meetings it’s about making sure they get in touch with one of our agent sales team.”

Milan admitted recent past experiences when hiring two account managers – Beverley Philpotts and Claire Hills – had encouraged him despite the industry-wide recruitment crisis.

“We just need to keep plugging away because there are still a number of good people out there,” he said. “I am confident we’ll be able to recruit.

“We definitely want to attract that travel talent that left the industry back into industry,” he said, adding: “They’re the ones with the knowledge.”

But he added that he had “no issue” about teaching people as well providing they had the right “persona”.

Riviera is currently reviewing its customer offers and deciding which ones to extend ahead of the summer season.

“We’re reviewing what we’re going to extend and what is going to drop off. At the same time we’re making sure that we’re hitting the required run rates,” he said.

More: Riviera Travel’s chief executive on the importance of keeping contact with customers