Recruitment ‘not an issue’ for some firms due to remote working 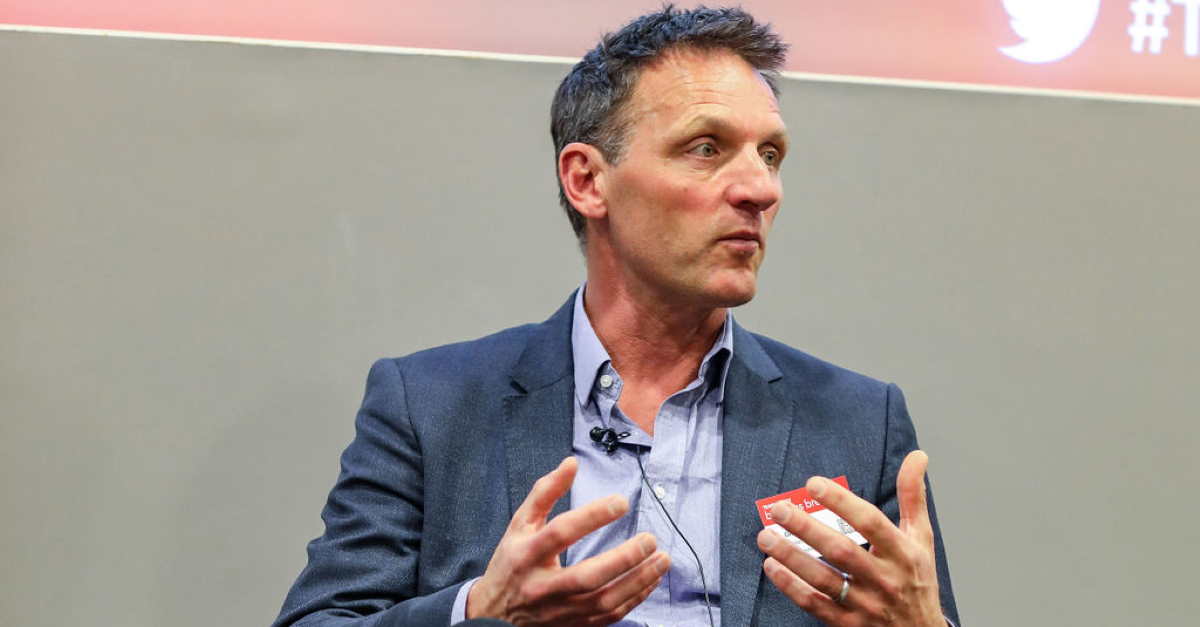 The boss of Cosmos and Avalon Waterways said recruitment is “not an issue” for the operator because of the decisions it made during the Covid pandemic.

“We decided in March last year to close our office and move everyone to remote working,” he said. “We could either do that or lose 10 more people to make the cost savings we needed, and to me the people are more important than the building.

“Now we can recruit anywhere, which means our talent pool is really spread out.”

Cosmos lost around 25% of its workforce early in the pandemic through restructuring but kept remaining staff on through the furlough scheme.

Hawke said less experienced workers who lived close to the Bromley contact centre had now been replaced with more experienced staff from across the UK.

Employees at Cosmos are now being “cross-skilled”, he said, and the company is placing a greater focus on their engagement and wellbeing.

“Now we’re generally recruiting older people who are more experienced, better trained and more able to communicate with our customers because they’re closer in age and have more life experience,” said Hawke.

He told delegates that recent research conducted by the company found the most engaged staff are those in a hybrid working setup who spend some days of the week in an office environment and the rest at home.

“We’re spending a lot of time working on how to get our people together in different environments to create a hybrid working situation without a permanent office,” he said.

Echoing Hawke’s optimism, Witt said the company is now able to recruit people from all over the UK, rather than being limited to those who lived near to the firm’s offices.

“The talent pool is now the entire UK for us,” he said. “Pre-pandemic we were in managed offices because we were growing so quickly, which meant we were upscaling, but that also meant the day everything stopped we had to downsize and move everyone to remote working to cut our costs.

“That means that we now recruit from all across the UK which is fantastic for us because the talent pool is bigger.”

Witt added the company now has “more job opportunities than we’ve ever had before” and the firm has changed its culture to give workers more flexibility.

“We’ve developed a new culture internally to cope with the different mindsets of working remotely and we’re bringing a whole different type of person into the business,” he said.

“And there doesn’t seem to be a shortage of those people.”