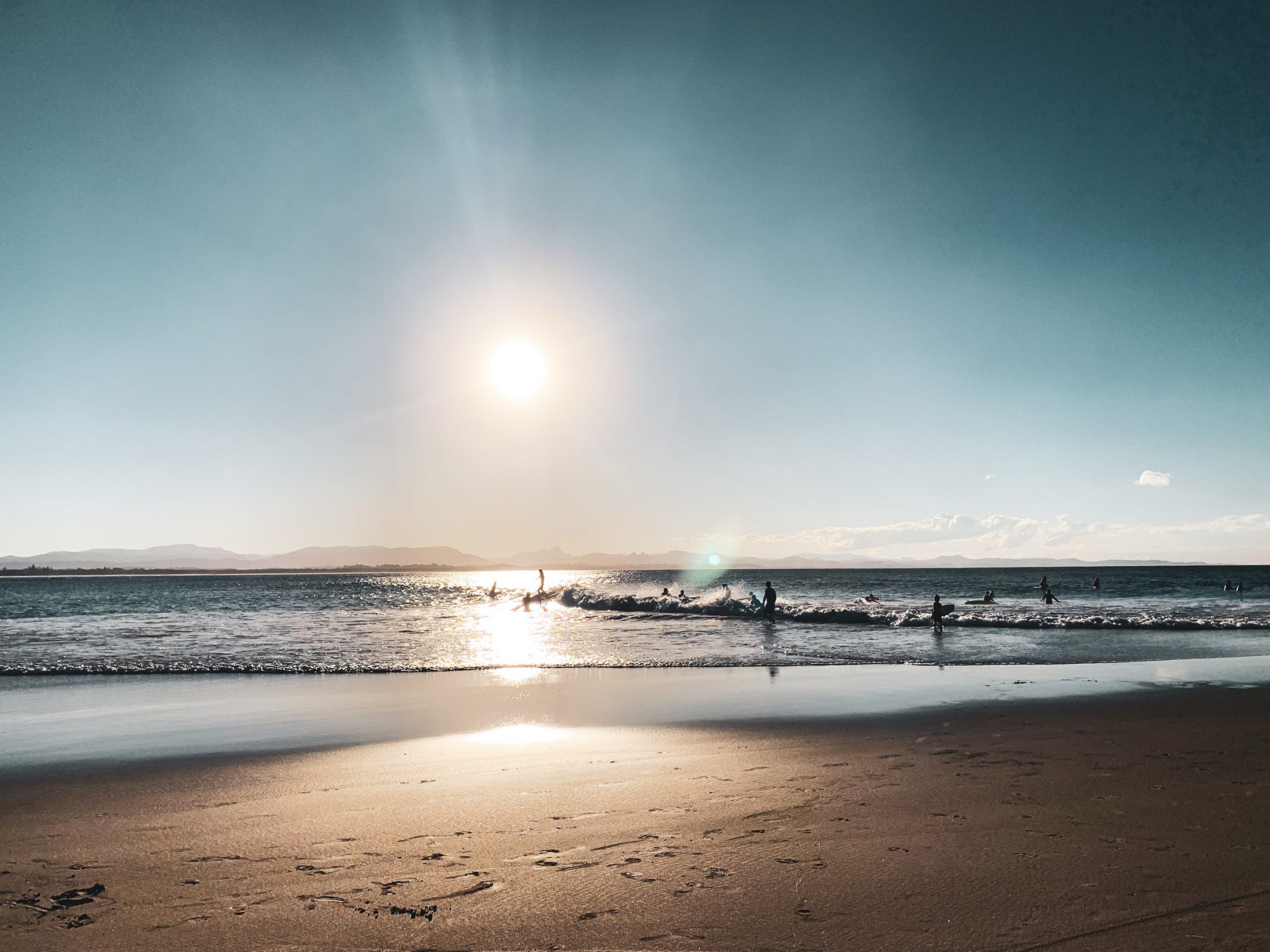 No one wants to miss out on a deal this summer, and that applies to mergers and acquisitions too, it seems.

Qantas has bought a 51 percent stake in Australian online travel agency TripADeal, ready to take advantage of a bookings surge as residents gear up for their first overseas vacation is more than two years.

The terms of deal weren’t disclosed, but the agreement allows Qantas to acquire the remaining 49 percent in four years, at an agreed multiple of the agency’s bookings at the time. Qantas joins existing shareholders, the founders of TripADeal and private equity firm BGH Capital, which bought a stake in 2020.

TripADeal currently employs around 100 people in Byron Bay and the Gold Coast, and has 30 of its own tour guides based in 30 countries.

The national airline will allow its frequent flyer points to be used on a range of packages, it said in a statement. Qantas Loyalty has 14 million members, and the vacations can be booked regardless of which airline is part of the package.

TripADeal had an annual growth rate of more than 40 per cent and in the 12 months prior to the pandemic, and bookings were in excess of $141 million. Monthly bookings are now significantly higher, and according to reports was on track to record nearly $14 million in revenue this month.

Qantas Loyalty is targeting a return to double digit growth in 2022, and is targeting underlying earnings before interest and taxes of $352-$423 million by its 2024 fiscal year.

“Coming out of the pandemic, people want a holiday experience that is special but also tried and tested, and there is a huge shift to booking online,” said Qantas Group CEO Alan Joyce.