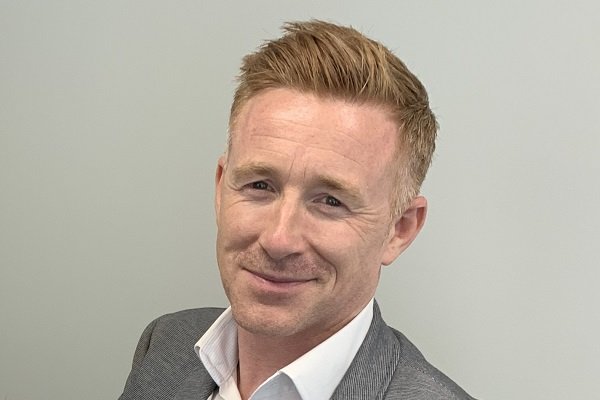 Princess Cruises is undergoing a sales team restructure as the line deals with a surge in demand during the ‘wave’ peak booking season.

This month the line has seen a “double digit” sales uplift versus 2019, according to new UK and Europe sales director Nick Hughes, who revealed a 47% jump in bookings on January 17 against the same day in 2019.

Confirming the restructured team would have four new roles, Hughes said: “We’re confident we’re going to have a successful wave period but we’re just making sure that partners have everything they need.”

In the coming weeks, Hughes hopes to add a senior sales support executive; a sales operational executive and two partnership and engagement managers to his 10-strong team.

Both Matthew Lebbern, sales manager – Europe and sales operations manager Mark Lowman are also leaving the team at the end of February so Hughes is currently interviewing candidates to fill their roles.

Hughes believes Princess will have “a more consistent approach” across the trade following the line’s recruitment drive.

“At the moment, we’re lined up to support our key partners but it’s about whether we can cultivate additional business,” he explained.

“Moving forward we can offer more continuity. There’s a lot of exciting news to be talking about so from our side we feel that 2023 will continue to be a year of growth.”

On pricing, Hughes noted how “one or two” cruises lines had publicly stated they planned to increase their prices.

He explained that he was not “overly concerned” about a price war developing in the UK cruise sector, adding: “We’re ahead of target for [UK-based] Sky Princess. That does not mean we can take it for granted but we do not need to bottom out pricing.

“Do we get feedback about our pricing being higher than other cruise lines? Yes, we do. We’ve not got a fleet of big volume ships with an awful lot of capacity to fill.”

Reflecting on his three months at Princess, he said: “It’s been a crazy ride so far. There’s been a lot to learn.

“It’s been quite exciting to look at it from my side and see how we can best serve our customers. I just want to make sure that we get the right people into the business.”

Hughes confirmed trade ship visit plans to host more than 300 agents on Sky Princess and Regal Princess across the UK between May and October this year.

“I am aware of the attrition that has happened across the industry,” he said. “The ship visits are not so much for the agents who have been in the industry for a while.

“Yes, I am looking to educate that element but also the new people that have come into the industry. There’s no better way of doing that than getting agents to product.”