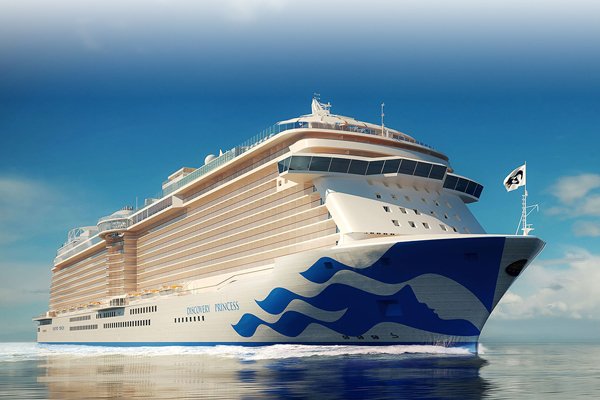 The group will come together for the vessel’s naming ceremony in Los Angeles on Friday.

John Padgett, Princess Cruises president, said: “Bringing together these four experts and personalities to name Discovery Princess for the launch of our newest ship is an exciting moment for Princess.

“Our impressive godparents, who represent the best in food, style, wonder and exploration, bring their imaginative and inspirational talents together to celebrate this momentous occasion.

“We look forward to exploring what we all can do together in the future.”

The ship debuted in Los Angeles on March 27 and will operate a season of seven-day Alaska cruises from Seattle following  the naming ceremony.