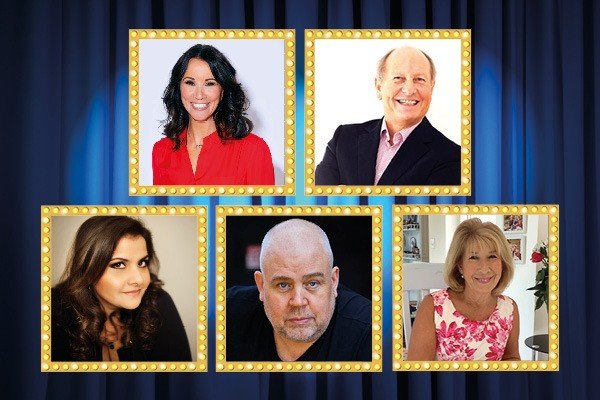 Princess Cruises has unveiled its celebrity speaker line-up and entertainment programme on Enchanted Princess this summer.

Ross will join a 14-night Spain, France and Portugal cruise departing on May 20.

Parisi will appear on a 14-night Mediterranean Adventurer cruise departing on June 3, with stops in France, Spain and Italy, while Bond will join on two Enchanted Princess departures on May 20 and June 3, along with Parisi.

West End singer Phillip Browne, who previously played Mufasa in The Lion King, will perform on the 3,660-passenger ship.

A Royal Variety show and Royal Trivia are being planned and British food, including a ‘Royal Afternoon Tea’, will be on the menu.

The onboard Piazza will be decorated using banners and buntings and guests will be encouraged to wear the royal red, white and blue colours for a dress-up night.