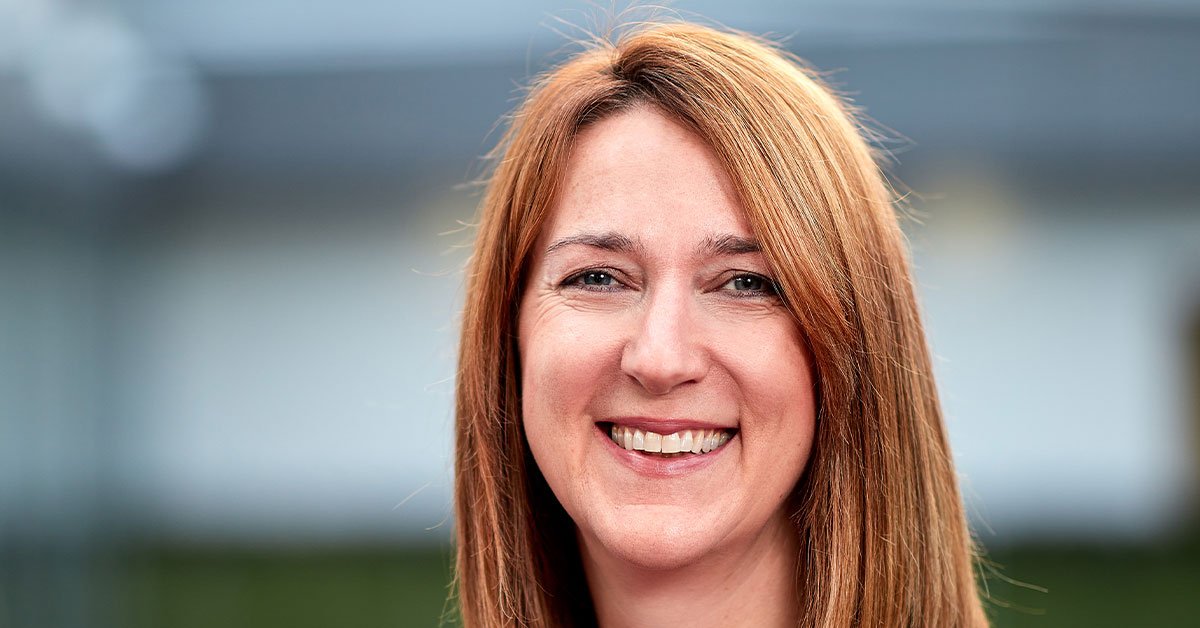 She also led record wave season campaigns in 2016 and 2017 for P&O Cruises as marketing communications director.

Williamson, who will take up the role in late June, said: “I’m thrilled to be appointed as vice president, UK and Europe, at such an exciting time for the Princess brand, with four ships based in Southampton for the first time this summer.

“I was able to sample the MedallionClass experience on Sky Princess last season and I am looking forward to taking this amazing product to more travel agent partners and guests in the years to come.”

Williamson will report into Princess Cruises’ senior vice president Stuart Allison who leads the international teams for the cruise line.

Allison will support Princess’ UK and Europe leadership team in the interim until Williamson joins in the summer.

Roberts said he was “proud” of the “exceptional results” that were achieved by the UK and Europe team over the past six years under his leadership.

“I have no doubt that this will continue under Eithne’s leadership given the unique breadth and depth of her more than seven years’ experience with Carnival UK across both commercial and operational functions,” he added.