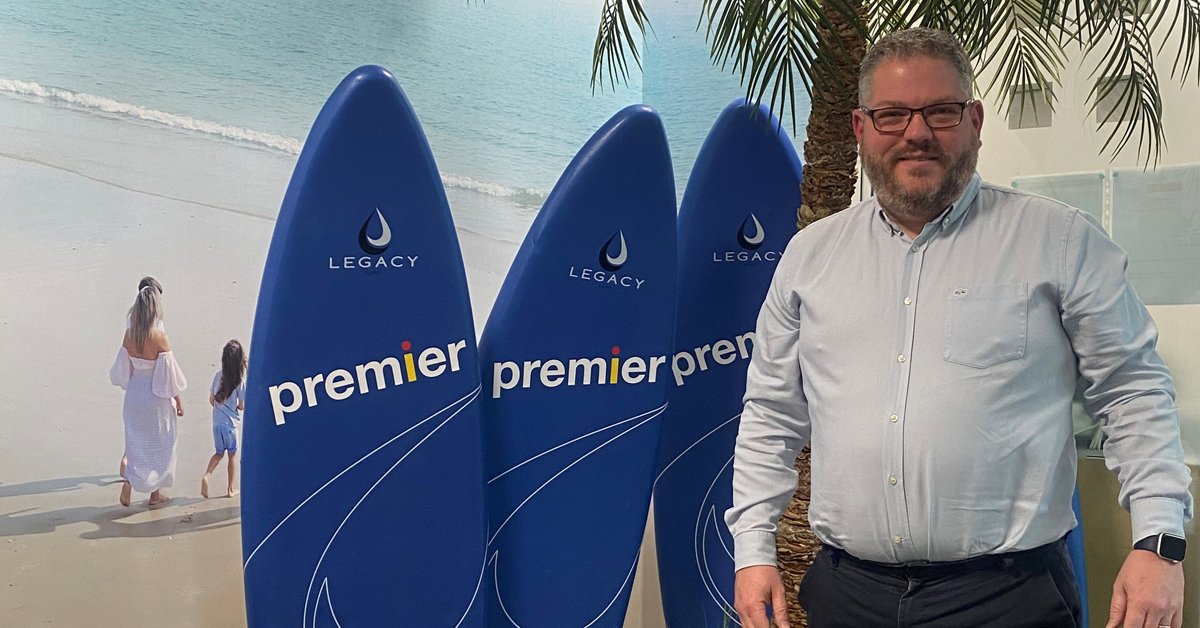 Premier Travel has promoted Steve Cox to become head of retail sales as the company looks to expand its business.

Cox, who started with the company more than 30 years ago as a trainee travel agent, began in the new role at the start of this year.

He is responsible for overseeing sales in all the group’s 21 branches and working with shop managers to identify business development opportunities to further grow sales.

He reports into retail managing director Paul Waters, who remains responsible for the group’s franchise branches and homeworkers.

Waters said: “We are really proud to be able to bring people up through the ranks and give them further opportunities and Steve is well-respected and well-known among staff, suppliers, local customers.

“The promotion has also allowed me more time to look at opportunities for further growth of the business. Due to the growth [so far] we have had to split out franchises and homeworkers from the branches.”

Prior to his promotion, Cox was sales manager for the group’s branches and before that worked as a regional sales manager.

After joining Premier as a trainee three decades ago, he worked his up to become branch manager of the Huntingdon branch before moving into business development.