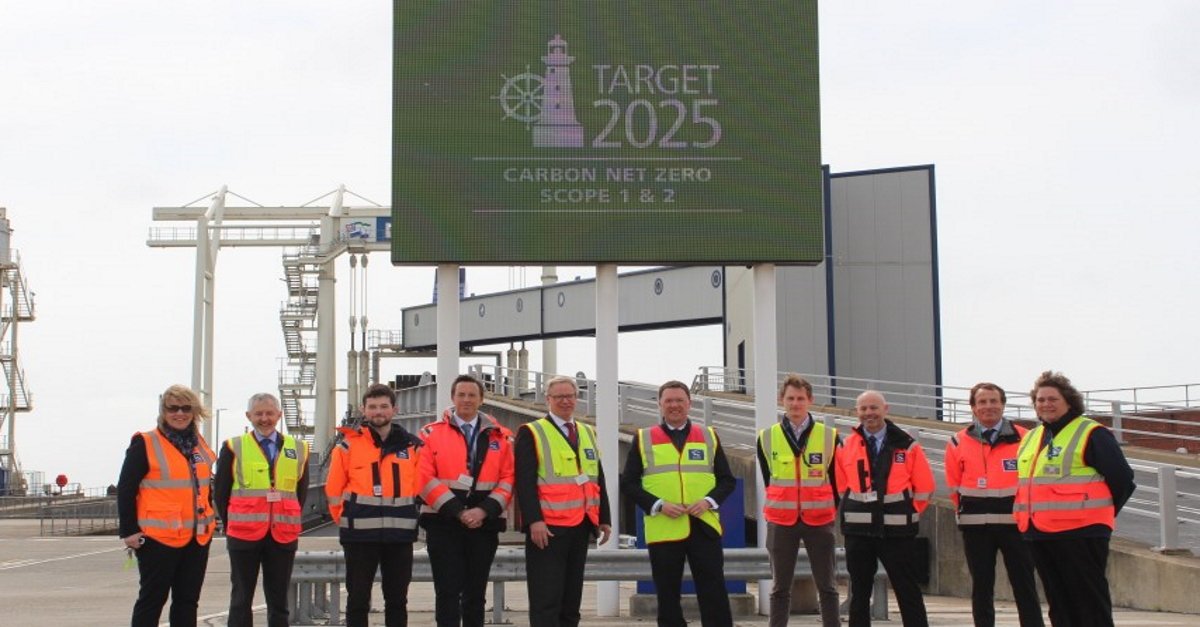 Port of Dover has announced three targets it hopes to meet within the next eight years in its bid to become carbon neutral.

The port terminal said the targets, announced during a visit by maritime minister Robert Courts, put Dover “at the vanguard of decarbonisation within the UK ports industry”.

Dover aims to further reduce direct and indirect carbon emissions by 2025 and all other emissions associated with the port’s activities by 2030 as part of its efforts to achieve carbon neutrality.

The port also plans to become part of the first high-volume Green Shipping Corridor, where there are zero-emission routes between two or more ports.

Various activities such as alternative fuels, renewable energy sources, port electrification and offsetting will be implemented to help achieve these targets, the port said.

Dover handles £144 billion of trade as a cargo port and has a full programme of cruise ship calls throughout 2022.

Chief executive Doug Bannister said: “Dover is located at a critical intersection where global trade routes meet the primary gateway between the UK and its main trading partner, the EU.

“Having the fastest transit times and the most frequent services situated next to the world’s busiest shipping lane, we already lead the way in how much activity takes place here.

“We can and must, therefore, also lead the way by delivering a profound improvement in the overall carbon footprint of UK supply chains, which we can do much faster because of our geographic advantage.”

Courts welcomed the port’s commitment to decarbonisation, explaining that the targets would help deliver the government’s Maritime 2050 roadmap.

The Clean Maritime Plan is the Environment Route Map of Maritime 2050, setting out in more detail how the government sees the UK’s transition to a future of zero emission shipping.

Courts added: “The challenging targets demonstrate the leading role Dover wishes to take in delivering our Clean Maritime Plan and ensuring Britain remains at the forefront of the maritime industry in tackling this global issue.”