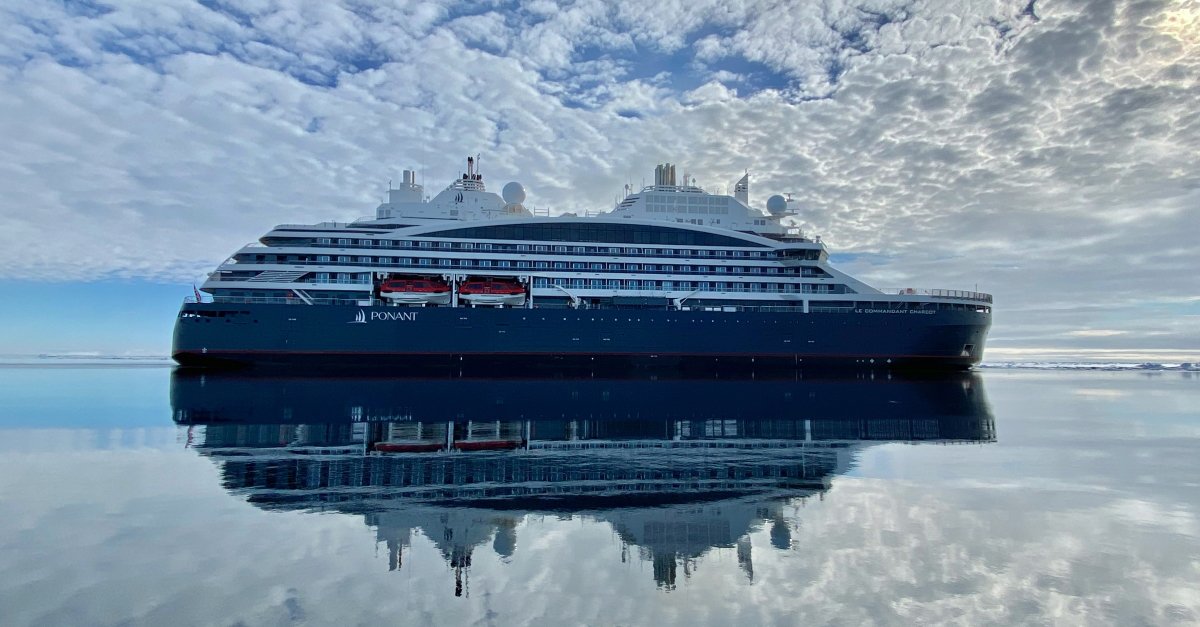 Ponant’s international sales boss says the UK is currently a “priority” market for the cruise line as he outlined plans to boost trade partnerships in this country.

Stephen Winter, director of international sales, said he was aware that Ponant did not have a “fair” market share in the UK, but aimed to make it one of Ponant’s top five markets.

The line has confirmed 20 dates where agents can either visit a Ponant ship or experience one of the line’s sailings.

Four ships – Le Durmont-d’Urville, Le Champlain, Le Bellot and L’Austral – have been included in the programme that includes ship visits in Glasgow, Rosyth, Dover and London.

A pair of mini-cruises will depart next month, with places being given away on a first-come, first-served basis.

A ‘Seminar at Sea’ voyage on Le Champlain (pictured) departing from Dover on September 6 is being finalised by the line.

Winter told Travel Weekly: “2019 was a real banner year [for Ponant] and that’s what we’re trying to get back to. We’re trying to double our best year ever in terms of UK passengers, which was 2019.”

The last quarter of 2021 was the best-ever in terms of UK sales for Ponant before Omicron knocked consumer confidence, Winter said.

He added: “We’re in for the long haul. We have a lot of confidence in the UK market and its ability to bring business to us.

“Knowing that we don’t yet have our fair share of the pie in the UK market, we’re making this a priority. It’s a breath of fresh air.

“France will always be our main market, but the UK should be one of our top five markets in the world and we’re putting our money where our mouth is in terms of our actions with our partners.

Winter said 100 cabins across the two mini-cruises had been set aside for the trade, while up to 40 cabins could be available on the Seminar at Sea cruise.

He confirmed that the “most” of Ponant’s bookings came via agents and revealed that around 80% of the line’s 2022 capacity had been sold.

Reflecting on the cruise sector’s reputation as it emerged from the pandemic, he said: “We’ve had to deal with issues. We’re now back in the water and the last two vessels are now operating in Australia.”

“Even during the worst months of the pandemic sales never stopped. People kept putting down deposits. People just want to be together, be in the sunshine. I think there’s huge pent-up demand.”