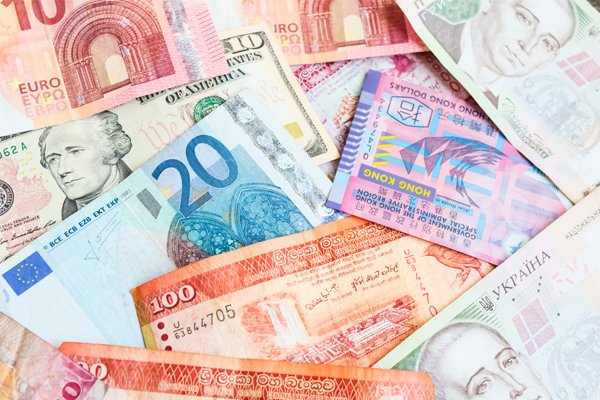 A new poll shows half of UK adults plan to travel abroad this year but more than half are confused about foreign exchange and the cheapest way to pay for items on holiday.

In the study of 2,001 adults, conducted in February on behalf of travel debit card Currensea, 51% of UK adults said they planned to travel abroad this year and 15% believed holidays were more important now than prior to the pandemic.

But 55% of respondents to the poll said they were not aware it was cheaper to pay by card in the local currency rather than in sterling.

Just over a fifth (21%) of adults surveyed also thought – wrongly – that it was cheaper to withdraw money from an ATM abroad rather than exchange money in the UK.

And more than a third, 37%, of consumers said they had been caught out by high foreign exchange fees.

Currensea co-founder James Lynn said the cost of living crisis meant it was important holidaymakers knew how to save money when going abroad but were unaware of low-cost alternatives, which minimise fees or remove them entirely.

He said: “The cost of living crisis means everyone is looking to reduce costs wherever they can – including on their much-anticipated Easter holidays.

“Customers need their holiday savings to go further this year, without compromising on their experiences, especially after two years without overseas travel.

“Unfortunately, too many travellers remain unaware of the high foreign exchange fees they face when using their debit or credit cards abroad and end up piling additional costs onto their trips.

“Many still persist with cash in an attempt to avoid these fees, yet are then hit with poor rates when exchanging or charges if they need to withdraw extra at overseas ATMs.”