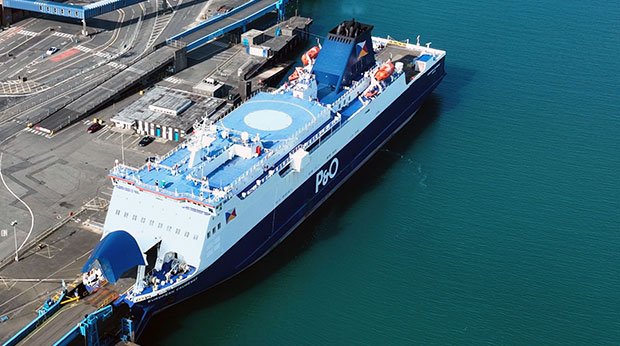 P&O Ferries’ vessel European Causeway reportedly had to be assisted by three lifeboats today after a “temporary mechanical issue” in the Irish Sea.

The ship left Cairnryan at about midday and was due to arrive at Larne Harbour at 2pm, before issues arose at around 1.30pm. The RMT Union said the vessel had “lost all power” at sea.

The firm, which sacked nearly 800 seafarers with no notice last month and replaced them with cheaper agency workers, said no injuries were sustained and that the relevant authorities had been informed.

It is understood Cunard ship Queen Victoria was on standby in case any further support was needed.

Due to a mechanical issue with the Causeway in the Irish Sea, tugs from Larne and Belfast were deployed to guide it back to port. Once the ship is back in Port a full inspection will take place

P&O Ferries added an independent investigation into the incident will be carried out now that the vessel, which can carry up to 410 passengers, has reached Larne in Northern Ireland.

The European Causeway was held in Larne by the Maritime and Coastguard Agency (MCA) in March after an inspection raised safety concerns.