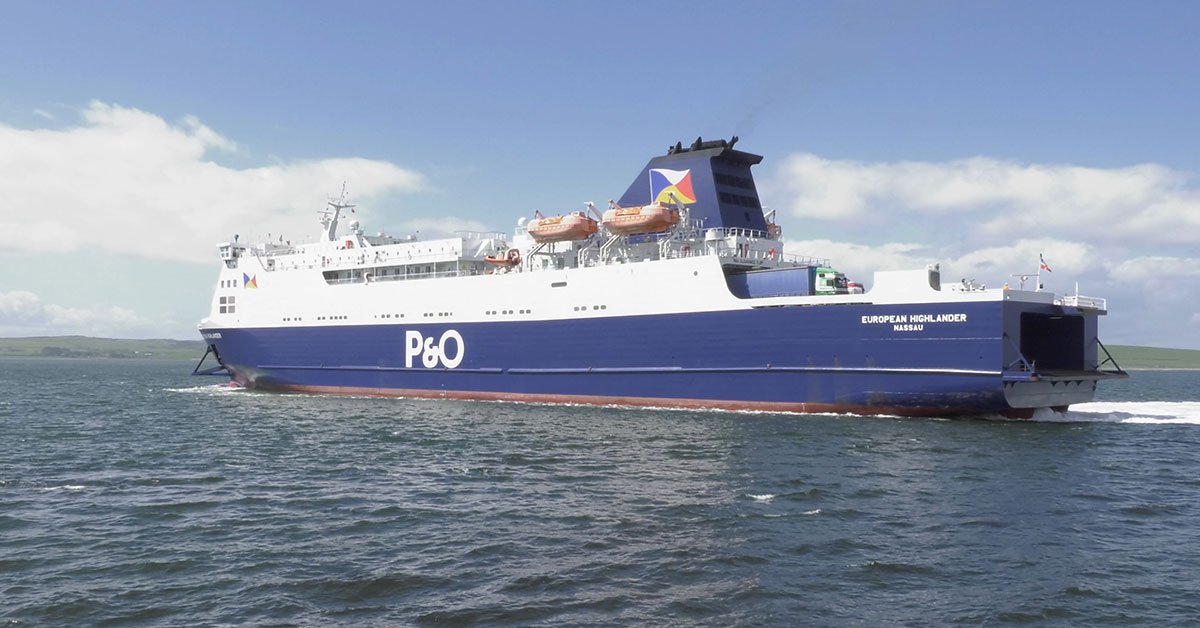 The Insolvency Service has started formal criminal and civil investigations into the circumstances surrounding the recent mass redundancies made by P&O Ferries.

News of the action came in a letter from Dean Beale, inspector general and chief executive of the Insolvency Service, to Kwasi Kwarteng, the secretary of state for business.

It comes after the ferry operator summarily dismissed almost 800 seafarers on March 17, to replace them with agency workers on lower rates of pay.

The ferry firm boss, Peter Hebblethwaite, later told a committee of MPs that the company knew it was breaking the law by not consulting before the redundancies.

Kwarteng had asked the Insolvency Service to undertake an “urgent and thorough” enquiry into the circumstances surrounding the redundancies, to determine whether the law has been complied with and consider prompt and appropriate action where it has not.

A statement from the bankruptcy watchdog confirmed the investigations, adding: “As these are ongoing investigations, no further comment or information can be provided at this time.”

Transport secretary Grant Shapps tweeted: “The Insolvency Service has reviewed P&O Ferries’ actions and placed it under criminal investigation for its actions. Peter Hebblethwaite stood before MPs and admitted to breaking the law, and his actions must now be scrutinised.”

BREAKING The Insolvency Service has reviewed P&O Ferries’ actions and placed it under criminal investigation for its actions.

Peter Hebblethwaite stood before MPs and admitted to breaking the law, and his actions must now be scrutinised.

Elsewhere, a coalition of unions has projected a video onto the cliffs of Dover as part of a campaign to urge people to write to the UK prime minister, and the secretaries of transport and business secretaries, calling on them to outlaw fire and re-hire practices.

The video shows a clip of Hebblethwaite telling MPs about the decision to break the law by not consulting, as well as footage of demonstrations against the sackings.

Never let another jobs massacre happen in the UK again.

WATCH the message for UK Ministers that we projected on the cliffs of Dover.